Lady Gaga’s dog walker has moved out of his home due to safety concerns after he was shot in the chest by thieves who stole the singer’s dogs.

Lady Gaga’s dog walker has moved out of his home due to safety concerns after he was shot in the chest by thieves who stole the singer’s dogs. 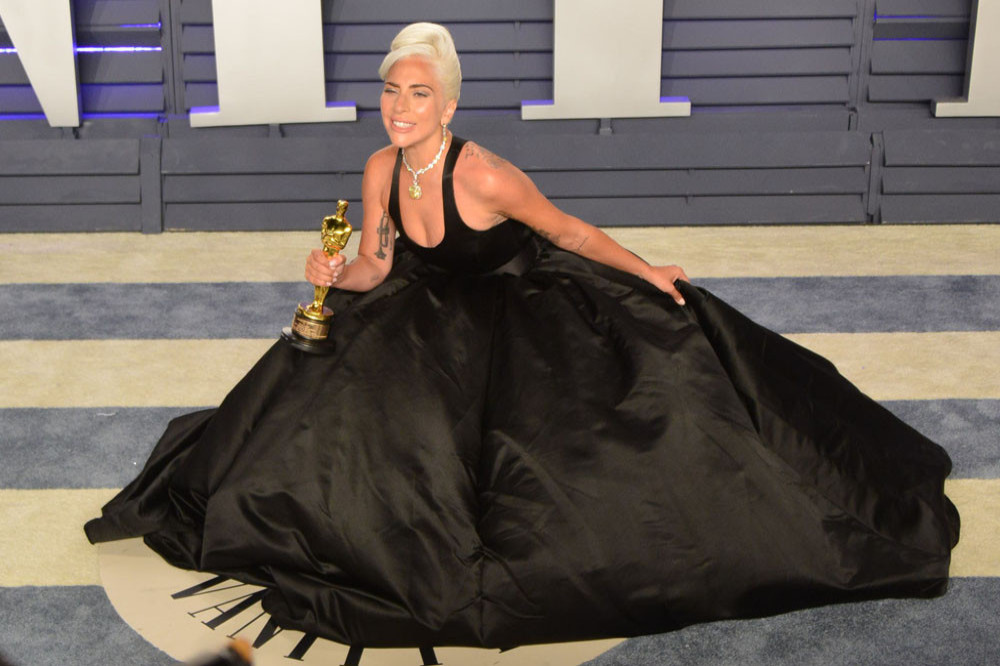 Ryan Fischer, 30, was shot four times last month when he was out walking Gaga’s three French bulldogs, before thieves snatched two of the pooches and left Ryan battling for his life.

The dog walker has since been discharged from hospital but the dognappers are still at large, and Ryan has reportedly decided to move out of his apartment in order to move somewhere “safe and secure”.

An insider told the US Sun: "He hasn't been living at his home since leaving the hospital, he has been with family who are helping to look after him during his recovery.

"Everyone in the community was shook by what happened and we've been told he has no intention of returning.

"He wants to be somewhere safe and secure, especially when the shooter is still at large and police are investigating.

"Everyone just hopes he can move on from this and be able to do his job and live his life as normal as possible."

Gaga’s two dogs - Koji and Gustavo – were found and returned two days after the attack, whilst the third pooch, Miss Asia, was recovered at the time of the theft.

The ‘Shallow’ hitmaker offered a $500,000 reward to anyone who returned her dogs safely, and is also said to be paying for Ryan’s medical bills.

An insider previously said: “Gaga feels horrendous about what happened to Ryan and wants to make sure he is looked after.

“She absolutely adores him and is forever indebted to him for his bravery. She also wanted to compensate him for lost work and wishes him a speedy recovery.” 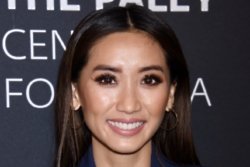 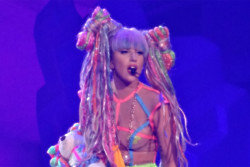 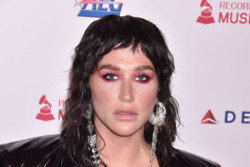