Lamar Odom spent Thanksgiving with Sabrina Parr, despite the couple ending their engagement earlier this month.

Lamar Odom spent Thanksgiving with Sabrina Parr, despite the couple ending their engagement earlier this month. 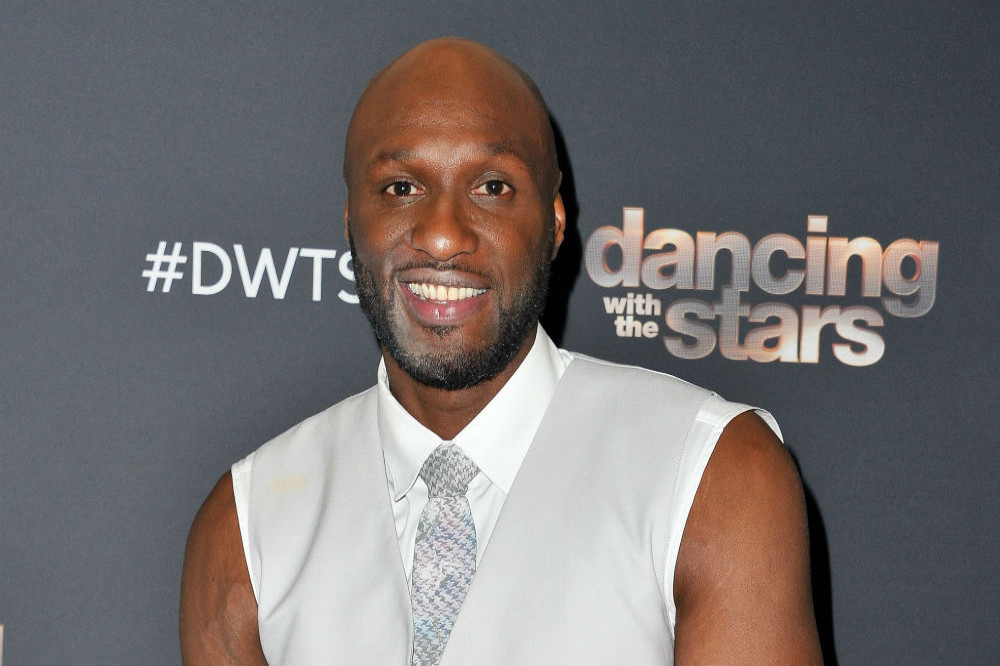 The former NBA star and his former partner announced at the beginning of November they were calling time on their romance, but they reunited to celebrate the American holiday together on Thursday (26.11.20), leading fans to wonder if they have rekindled their relationship.

Sabrina, 33, posted a picture on Instagram of herself with Lamar, and wrote: “So thankful to be surrounded by love on this day! Happy Thanksgiving from me to yours.”

The fitness trainer confirmed her split from Lamar on November 4, one year after the couple announced they were set to get married.

She wrote on social media: "Y’all know I’m honest and transparent so I have to be the first to let you guys know that I am no longer engaged to Lamar.

“This has been a difficult decision for me to make but it is the best for myself and my children.

“Lamar has some things that he alone has to work through. I love him dearly but I am no longer able to be by his side while he seeks the help he so desperately needs.

“I wish him all the best. and asking that you pray for everyone involved.”

But the couple reunited a week later, when they marked one year since Lamar proposed.

Sabrina posted a picture to her Instagram Story of Lamar kissing her cheek, and wrote: "Made it in time to celebrate our 1-year engagement anniversary @lamarodom (sic)”

Lamar also posted the same image to his own Instagram Story.

And in a cryptic post after the picture was shared, Sabrina added: "I know society pushes us to walk away from everyone and everything that hurts us but the truth is, some things are worth staying for!”

It is currently unclear whether Lamar and Sabrina have rekindled their romance. 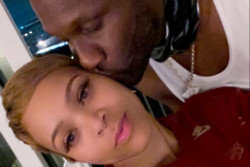 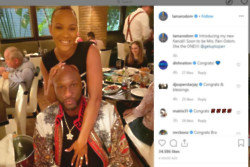 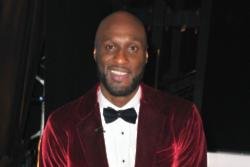