Lana Del Rey has split from her law enforcement officer boyfriend Sean 'Sticks' Larkin, six months after they were first photographed together. 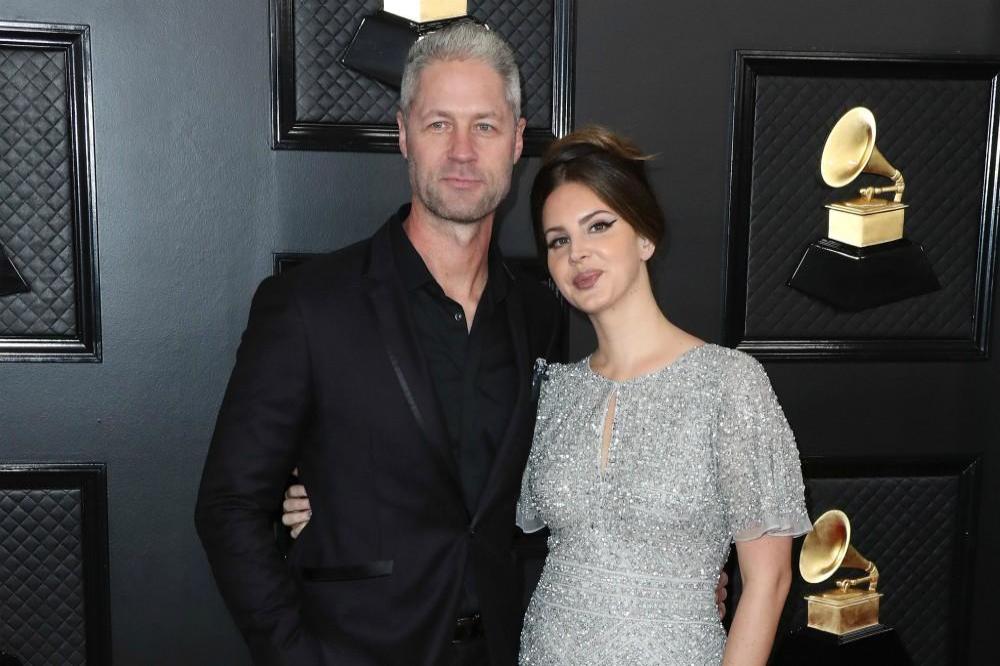 The 'F*** It I Love You' singer and the 46-year-old law enforcement officer were first spotted together in December, but they have now confirmed they've called time on their romance after six months together.

Sticks confirmed the news during a profile with the New York Times about his reality TV series 'Live PD', where he insisted the pair are "friends".

He told the publication: "Right now, we're just friends. We still talk and whatnot, we just have busy schedules right now."

The cop also briefly spoke about their relationship, saying that despite the 34-year-old singer's high-profile life, they managed to maintain a low-key romance.

Sticks - who is based in Oklahoma - added: "When we were in Tulsa we hung out with my law enforcement friends and their spouses. We all Super Bowl partied together, dinners and things like that. Normal things couples do with their friends."

Lana and Sticks became Instagram official as a couple in December, when the 'Venice Bitch' singer posted a picture of herself leaning on her man, who could be seen planting a kiss on her head.

The image - which was captioned with orange and pink heart emojis - has since been deleted from her account.

Meanwhile, Lana previously insisted she wasn't worried about what her fans may think of her dating a cop.

When asked about being snapped in Central Park in New York with her beau, she quipped: "I didn't know we were being photographed. I would've worn something different."

She added: "It's funny because I was with someone for years and we never had that problem."

And when quizzed on whether she is bothered what reaction she will get from being in a relationship with a police officer, she said: "Well, the thing is, he's a good cop. He gets it. He sees both sides of things." 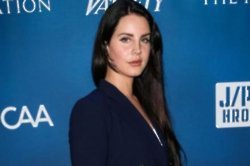 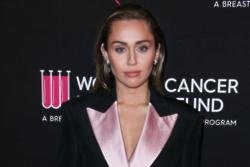