Lashana Lynch has dealt with “attacks” and “abuse” after being cast in the upcoming James Bond movie ‘No Time To Die’.

Lashana Lynch has dealt with “attacks” and “abuse” after being cast in the upcoming James Bond movie ‘No Time To Die’. 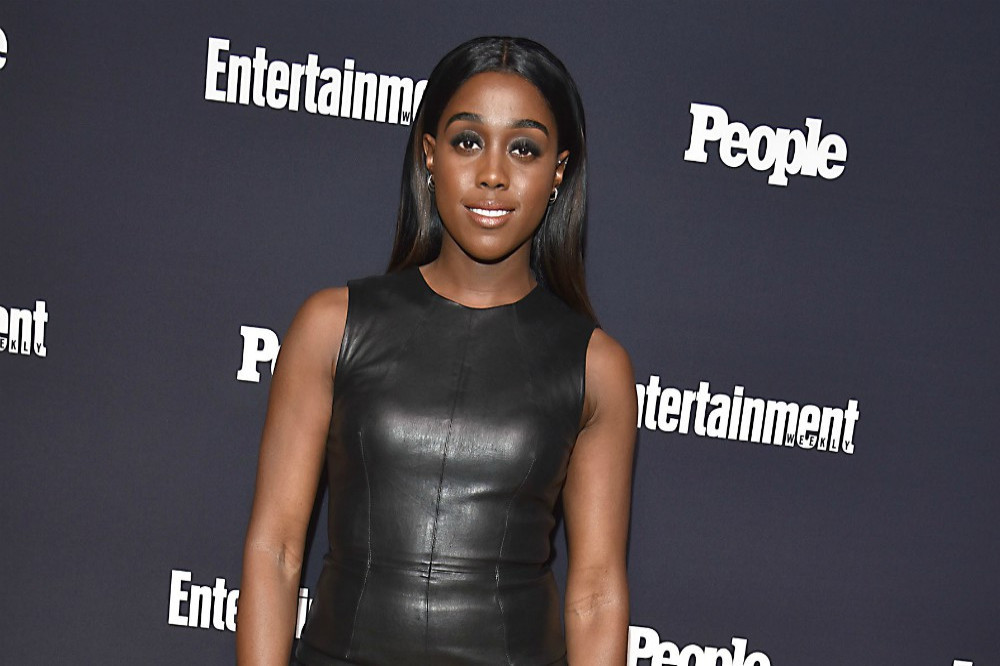 The 32-year-old actress makes history in the upcoming movie as the first female and the first Black person ever to play the role of 007, but not everyone took the groundbreaking news well, as Lashana has opened up on the backlash she received from some fans of the franchise after the casting was first announced.

Lashana acknowledged she knows the criticism isn’t personal, and although she was hurt by some comments, she ultimately understands she’s part of something that will be “revolutionary” in the longterm.

Speaking to the December issue of Harper’s Bazaar UK, she said: "I am one Black woman - if it were another Black woman cast in the role, it would have been the same conversation, she would have got the same attacks, the same abuse. I just have to remind myself that the conversation is happening and that I'm a part of something that will be very, very revolutionary.”

In the upcoming movie, Lashana plays an agent named Nomi, who is given the famous code number 007 in a “pivotal” scene, in which she is told to find James Bond - played by Daniel Craig - and convince him to emerge from retirement.

And Lashana says she sees her role in ‘No Time To Die’ as a step in the right direction to help confront stereotypes around race and gender.

She added: "I feel very grateful that I get to challenge those narratives. We’re moving away from toxic masculinity, and that's happening because women are being open, demanding and vocal, and calling out misbehaviour as soon as we see it."