Laura Dern plans to give her Emmy Award to her mother

American actress Laura Dern has revealed she plans to give her Emmy Award to her mother, Diane Ladd.

Laura Dern plans to give her Emmy Award away. 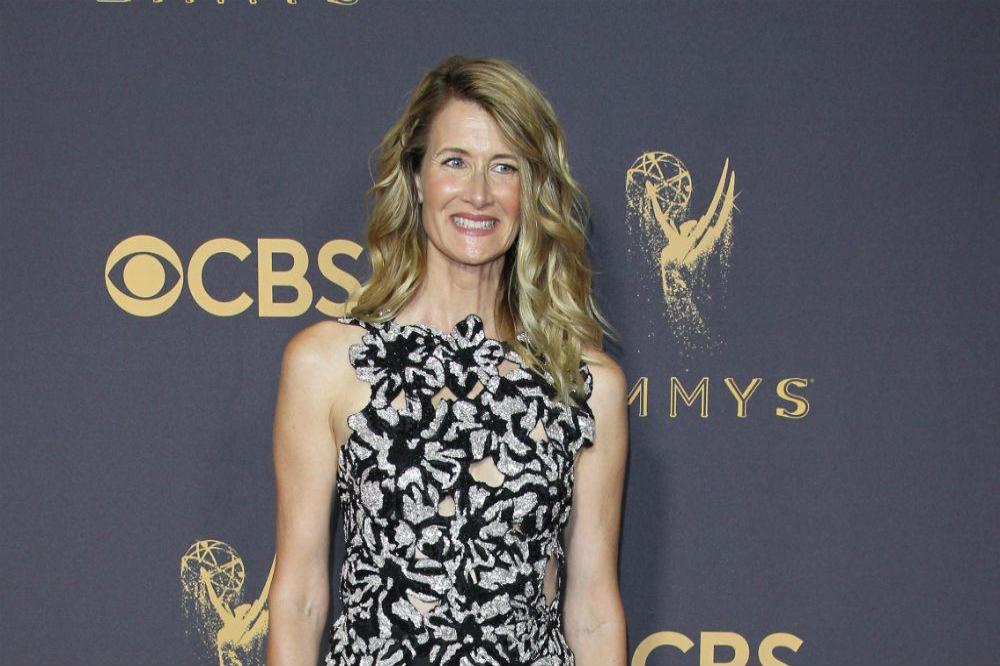 The 50-year-old star was named the Best Supporting Actress in a Limited Series for her performance as Renata on HBO's 'Big Little Lies' at the bash on Sunday night (17.09.17) and though she was proud of her success, she wants to give the gong to her famous mother, Diane Ladd.

She shared: "I think I'm gonna give this to my mom - my original actress, mentor, inspiration."

Laura - whose father is actor Bruce Dern - admitted the 'wild at Heart' star had wanted to accompany her to the ceremony at Los Angeles' Microsoft Theatre but was too busy working.

Laura told 'Entertainment Tonight': "I definitely want to have her have this. But, yes, I'm telling her right now with you that 'Mom, I want you to have this.' She wanted to be here, but she's a working actor."

Laura starred in the HBO drama series alongside Reese Witherspoon, and she revealed that her mother and the Academy Award-winning actress have struck up a really close friendship.

Laura planned to celebrate her success at the Emmys alongside some of her co-stars, including the likes of Reese, Nicole Kidman, Shailene Woodley and Zoe Kravitz.

Laura said: "I know Reese and Nic are ready to party, already. I mean, I think we're just going to go to every single party possible. I'm exhausted already.

Meanwhile, Nicole has admitted she is eager to make a second season of 'Big Little Lies'.

The Australian star is keen to return to the popular show, but she also admitted it is a "complicated" situation.

"We love these women. And it's just trying to move pieces and it's complicated." 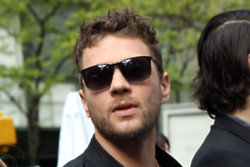