Leah Remini accused Ellen DeGeneres of not being "interested" in her during an awkward appearance on her talk show on Tuesday (05.10.21).

Leah Remini accused Ellen DeGeneres of not being "interested" in her during an appearance on her talk show. 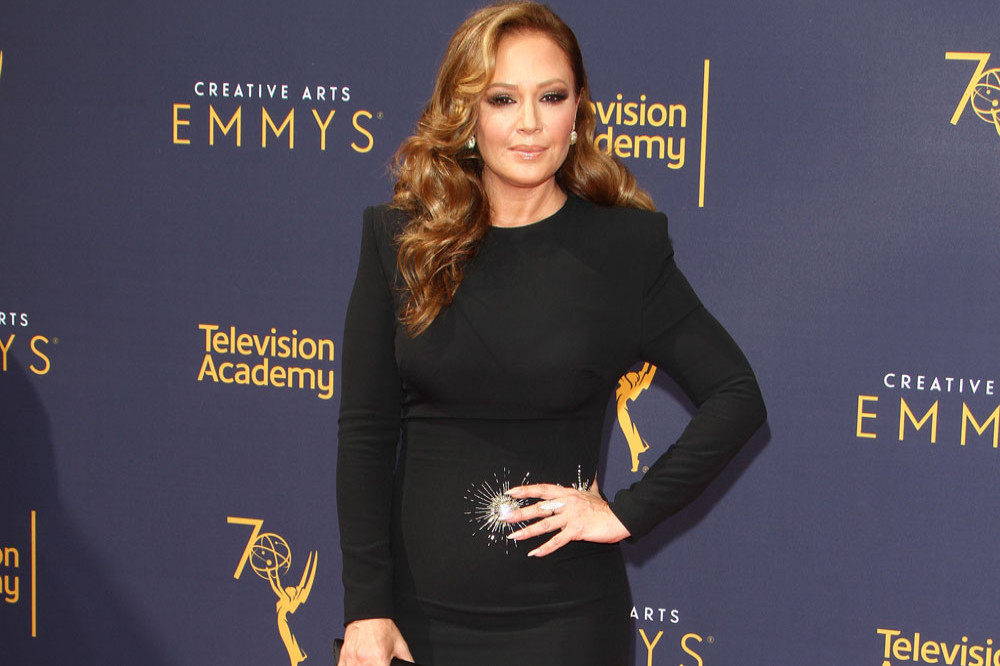 The 51-year-old actress appeared on 'The Ellen DeGeneres Show' on Tuesday (05.10.21) and cut short an anecdote about "parents scaring the c*** out of their kids" because she felt the host was only pretending to care about her story.

In a lengthy story, Leah showed a photo of a mask she and her husband Angelo Pagan had used to try and scare their 17-year-old daughter Sofia with and then went on to recall a time when she had her assistant hide in her dance instructor's car.

She said: "One of my teachers was there, and I had my assistant dress up in my pigtails...."

She then abruptly stopped talking and said to Ellen: "No, because you're acting really interested. So, like, I don't know if you're doing that thing where you're, like, into my story, so that..."

But Leah enthusiastically said: "You're not, Ellen! Stop."

Both stars were smiling at one another but their remarks wiere serious, with Ellen then asking: "What do you mean, I'm acting interested?"

The 'Old School' actress then leant over to smack Ellen playfully on the arm, landing another blow before the presenter pulled away her limb, causing her guest to miss her third slap.

The 'Second Act' star then insisted she had no hard feelings towards the host.

She said: "I love you, I miss you and I'm so happy to be here on your last season. But anyway, thank you for having me."

The 63-year-old presenter said her guest was welcome, prompting Leah to quip: "Back to me."

She then continued with her original anecdote. 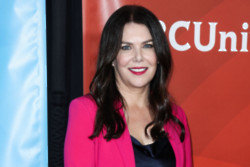 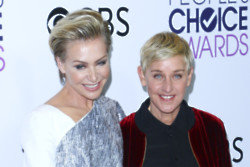