Lena Dunham "spontaneously auctioned" off her top to raise $4,000 for Planned Parenthood in Los Angeles.

Lena Dunham "spontaneously auctioned" off her top to raise $4,000 for charity. 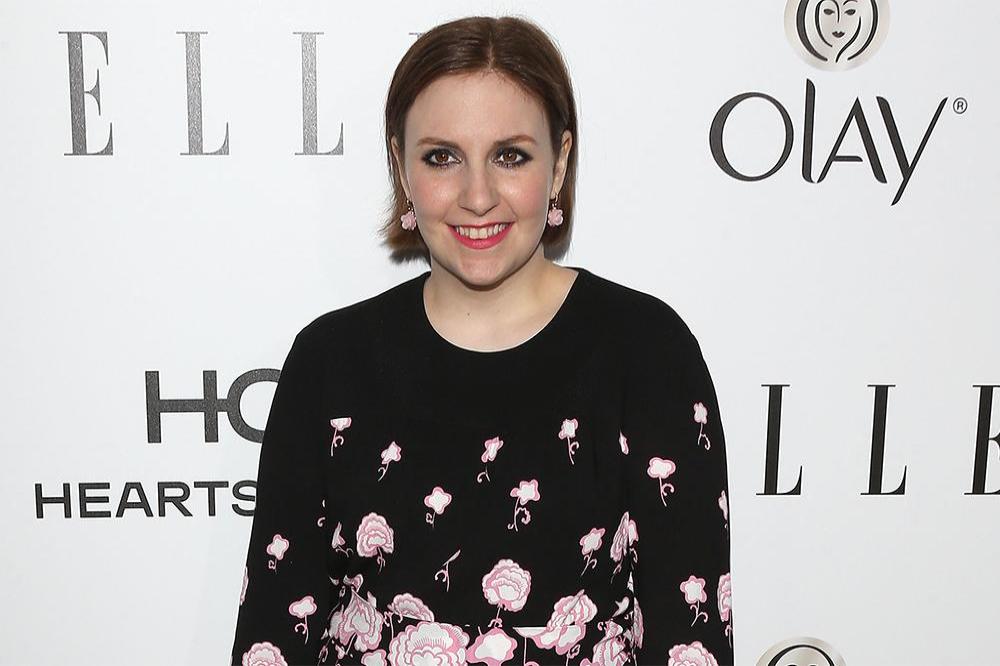 The 'Girls' creator and star claims she was forced to "walk home" in just her underwear, skirt and coat after parting ways with her maroon sweater, decorated with an image of the female reproductive system, to raise funds for Planned Parenthood, a non-profit women's health organisation, at an event in Los Angeles on Thursday night (01.10.15).

The 29-year-old actress shared a photograph of herself wearing nothing but a black bra and a necklace on Instagram afterwards, with the caption: "The @plannedparenthood event in LA tonight was so crazy inspiring. I also spontaneously auctioned the ovary patterned sweater off my body for a nice 4k to benefit PP... Had to walk home in my skivvies and a men's coat #worthit #onbrand #standwithPP"

While Lena is very active on the picture sharing app, she recently admitted she no longer manages her own Twitter account after being targeted by bullies.

She said: "I don't look at Twitter anymore. I tweet, but I do it through someone else. I don't even know my Twitter password, which may make me seem like I'm no longer a sort of genuine community user. I really appreciate that anybody follows me at all, and so I didn't want to cut off my relationship to it completely, but it really, truly wasn't a safe space for me."