Lena Dunham is "body tolerant" because she doesn't always have a "positive" relationship with her body. 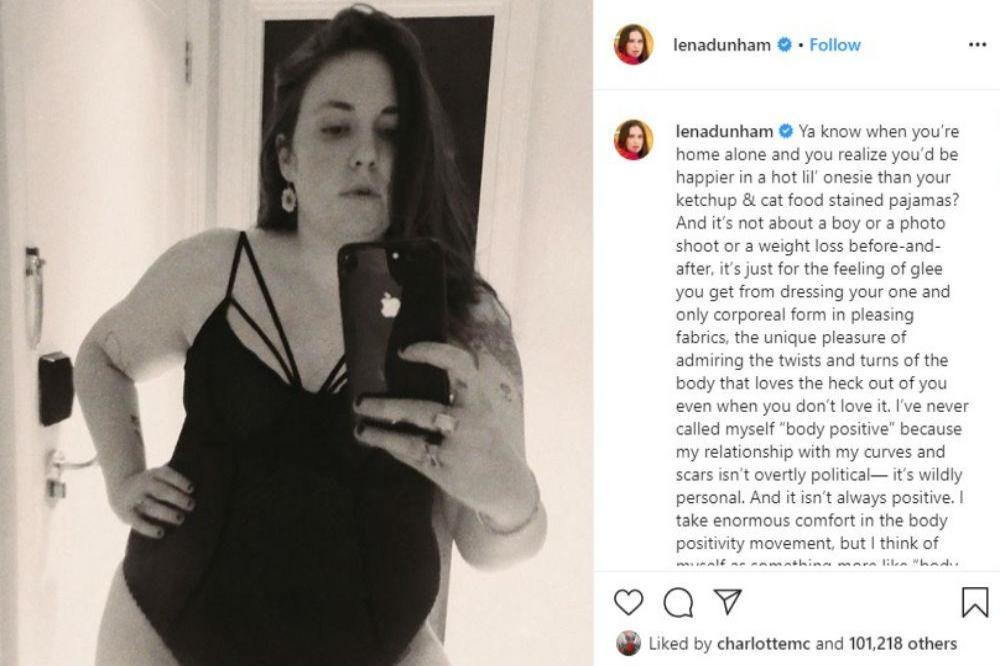 The 'Girls' creator has admitted she doesn't always have a "positive" relationship with her body but there are times when she gets great pleasure from "admiring the twists and turns" of her shape and wearing something from "pleasing fabrics".

She shared a photo of herself in a black swimsuit and wrote on Instagram: "Ya know when you're home alone and you realize you'd be happier in a hot lil' onesie than your ketchup & cat food stained pajamas?

"And it's not about a boy or a photo shoot or a weight loss before-and-after, it's just for the feeling of glee you get from dressing your one and only corporeal form in pleasing fabrics, the unique pleasure of admiring the twists and turns of the body that loves the heck out of you even when you don't love it.

"I've never called myself "body positive" because my relationship with my curves and scars isn't overtly political-- it's wildly personal. And it isn't always positive.

"I take enormous comfort in the body positivity movement, but I think of myself as something more like "body tolerant." (sic)"

The 33-year-old actress has a number of health conditions, including endometriosis and rare disorder Ehlers-Danlos Syndrome and she's admitted that although they sometimes make her "resent" her body, she doesn't have such a "toxic" relationship with it any more.

Posting to mark Endometriosis Awareness Month, she added: "With a chronic disease (or three), it's impossible not to resent your body sometimes.

"But we are no longer in an on-and-off toxic romance. We are also not monogamous.

"I drift toward her and away from her, trying hard to remember that, no matter how I fight it, she is me. I am her. We only have each other, so we gotta stick together. And sometimes that means a little lace to remind her I care.

"To other people living with #endometriosis, I've learned more from you than I can even explain... #EndometriosisAwarenessMonth (sic)" 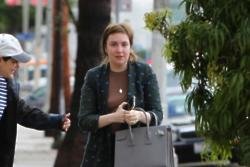