Lena Dunham feels "stronger than ever" amid her ongoing health issues, including her sobriety battle, and a recent flare up of rare disorder Ehlers-Danlos syndrome.

Lena Dunham feels "stronger than ever" amid her ongoing health issues. 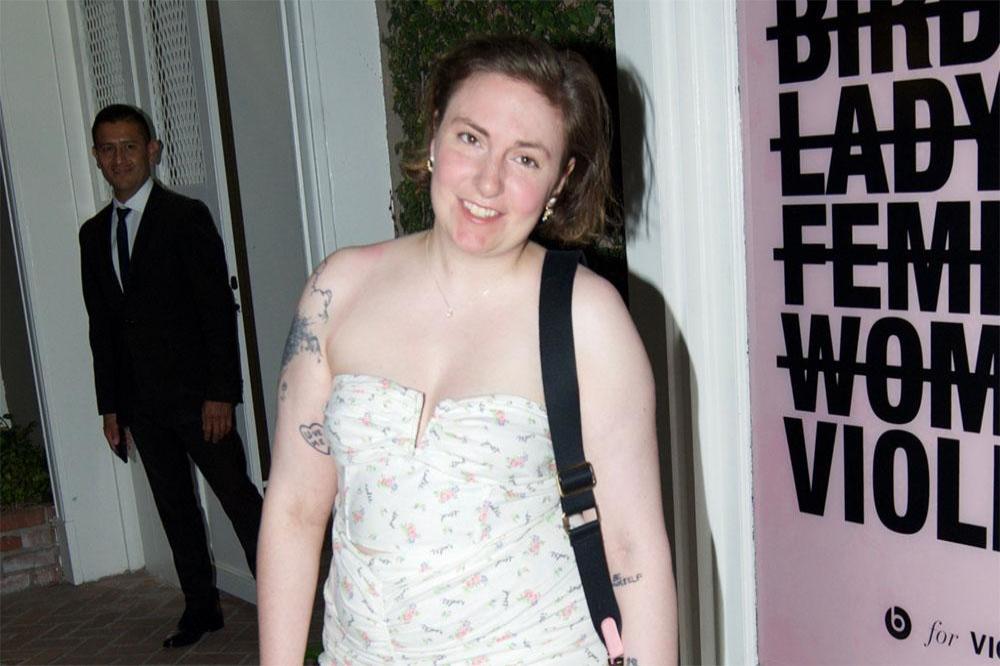 The 'Girls' creator has said she's currently experiencing the "happiest years" of her life after celebrating a year of sobriety, and although the star still has other ongoing health issues - including a recent flare up of rare disorder Ehlers-Danlos syndrome, and a longstanding battle with endometriosis - she's still feeling "strong".

She said: "[It's] 100 percent safe to say [that I'm] stronger than ever. I always shudder to make big statements. But I have to say, the past two years haven't just been the happiest years of my adult life, they've been the happiest years of my life. And that's not because they've been perfect. It's because I now have the tools based on what I've been through - whether it's losing my health or ending a long relationship, or, you know, challenges with addiction."

Lena, 33, also credits her health battles and other struggles - which have also seen her end her romance with longtime partner Jack Antonoff in January 2018 - for helping shape how she deals with hardships.

Speaking to Us Weekly magazine, she added: "I'm not going to use the term conquer because those things are never over. But managing those things and learning that they don't define me and that I actually have the tools to live a life of relative freedom has made me so much more confident, grounded, present. So it's not that issues don't come up, it's that I have the tools to manage those issues, and that's really what I wish for every woman."

Earlier this week, Lena explained that getting sober after being addicted to the anti-anxiety medication Klonopin has "changed [her] life".

She said: "I'm here because getting sober changed my life and I'm really, really passionate about recovery and sober living being available for everyone no matter their income bracket, especially for women who are so often put in danger when they are new to sobriety."