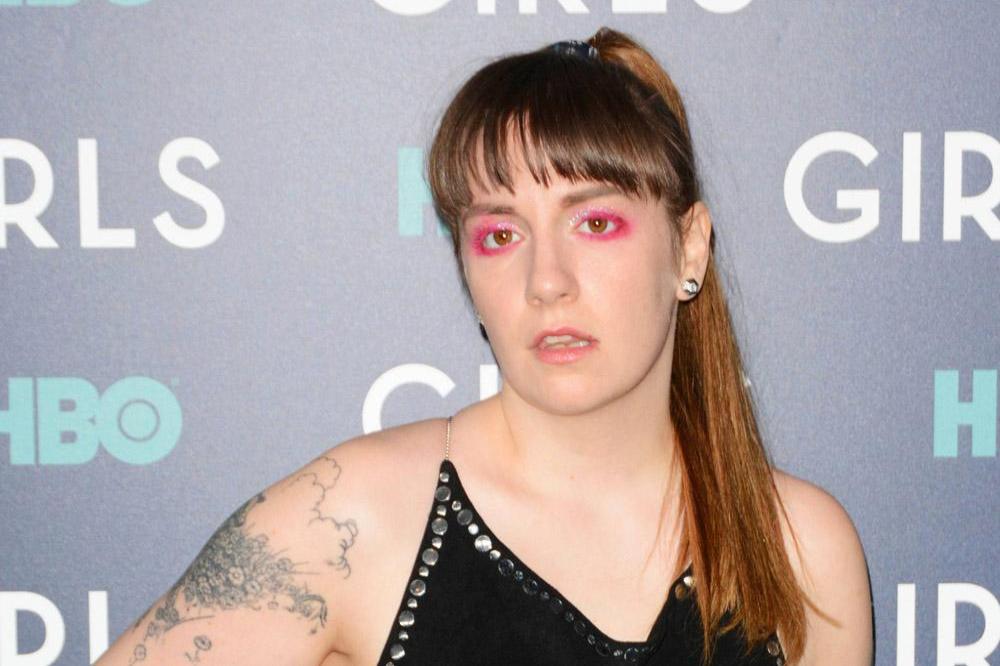 The 'Girls' star says she feels so much better at the higher weight as it was "impossible pain" that brought her to the lower weight.

She shared on Instagram: "On the left: 138 pounds, complimented all day and propositioned by men and on the cover of a tabloid about diets that work. Also, sick in the tissue and in the head and subsisting only on small amounts of sugar, tons of caffeine and a purse pharmacy.

"On the right: 162 pounds, happy joyous & free, complimented only by people that matter for reasons that matter, subsisting on a steady flow of fun/healthy snacks and apps and entrees, strong from lifting dogs and spirits. Even this OG body positivity warrior sometimes looks at the left picture longingly, until I remember the impossible pain that brought me there and onto my proverbial knees. As I type I can feel my back fat rolling up under my shoulder blades. I lean in."

t's not the first time Lena has spoken out about her body either, as she previously slammed critics who accused her of being a "hypocrite" after her figure "changed".

She said in March: "It's just so crazy because I spent six years in my career being called things like 'bag of milk' on the internet ... and 'baby cow, aging cow' ... and I just never felt self-conscious about it. Anybody that was going to take the time to say something negative about my weight on the internet wasn't someone I was going to particularly be keen to impress anyway.

"But then I had this experience of my body changing, and I got all these people saying, 'You're a hypocrite. I thought you were body positive. I thought you were a person embracing bodies of all sizes.' And I was like, 'I do,' I just understand that my body's changed. We live a long time, things happen."