Jack Antonoff and Lena Dunham talk about having children 'all the time' and the singer thinks it would be 'fun' to have a baby with the actress.

Jack Antonoff and Lena Dunham talk about having children "all the time". 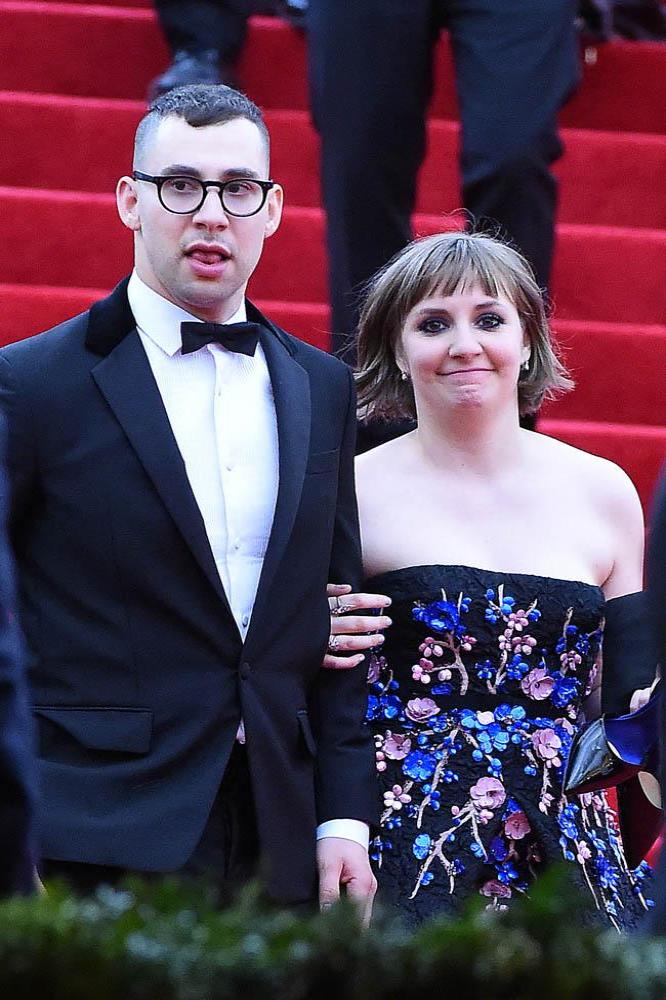 The Fun frontman thinks it would be "fun" to have a baby with his 'Girls' actress girlfriend - who he has been dating since 2012 - but suggested his partner isn't ready just yet.

Jack said: "I think about it a lot and it seems like fun.

"We talk about it all the time... But Lena has her own thoughts on that."

The 32-year-old musician believes the key to their relationship is "trust" and giving one another the space they need to work.

He said: "There's a lot of trust there.

"When it comes to people's art, you need to give them the space they need.

"When you start considering other people and their feelings, you can really f**k up what you are doing."

Despite his hectic schedule, Jack - whose sister died aged just 13 from brain cancer - needs to follow a specific routine because he suffers from anxiety and obsessive compulsive disorder (OCD) and the conditions also influence his writing.

He told Grazia magazine: "On tour, even if I feel fully unravelled as a human being can, there's still a schedule I have to follow. I can't become dysfunctional because I have to be where I have to be.

"We all have moments in our lives that change things forever. I write a lot about how I lost my sister. I struggle with anxiety and depression a lot. It's ongoing - everything goes through that filter."