Lena Dunham is unable to promote the upcoming season of 'Girls' because she is experiencing a "rough patch" with her health.

Lena Dunham is going through a "rough patch" with her health. 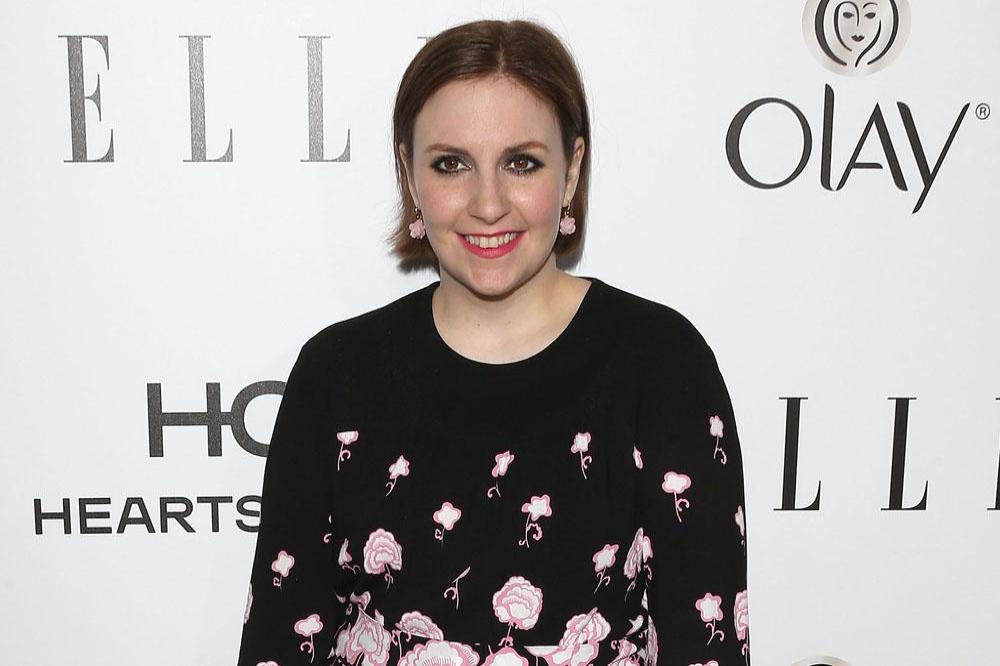 The 29-year-old actress has warned fans she will be unable to promote the upcoming season of 'Girls' as she is experiencing a painful flare-up of endometriosis - a condition which causes tissue to grow outside of the uterus and can lead to infertility - and has been advised to rest by her doctors.

She wrote in a letter on Facebook: "Hey Beloved Pals,

"I just wanted to let you know that, while I am so excited for 'Girls' to return on Feb 21, I won't be out and about doing press for the new season.

"As many of you know I have endometriosis, a chronic condition that affects approximately 1 in 10 women's reproductive health.

"I am currently going through a rough patch with the illness and my body (along with my amazing doctors) let me know, in no uncertain terms, that it's time to rest."

Lena is upset at missing promotion but feels "lucky" to have support from production staff and her co-stars, and knows she's in a fortunate position to be able to take time off.

She added: "That's a hard thing to do, but I'm trying, because all I want is to make season six of 'Girls' the best one yet. I'm lucky enough to have support and backup from Jenni [Konner], Judd [Apatow] and the whole Girls gang. So many women with this disease literally don't have the option of time off and I won't take it for granted.

"Wishing you all health & happiness, in whatever form suits you.