Lena Dunham has admitted she felt "powerless" after she had been raped and that her "value" had been determined by another person.

Lena Dunham felt "powerless" after she had been raped. 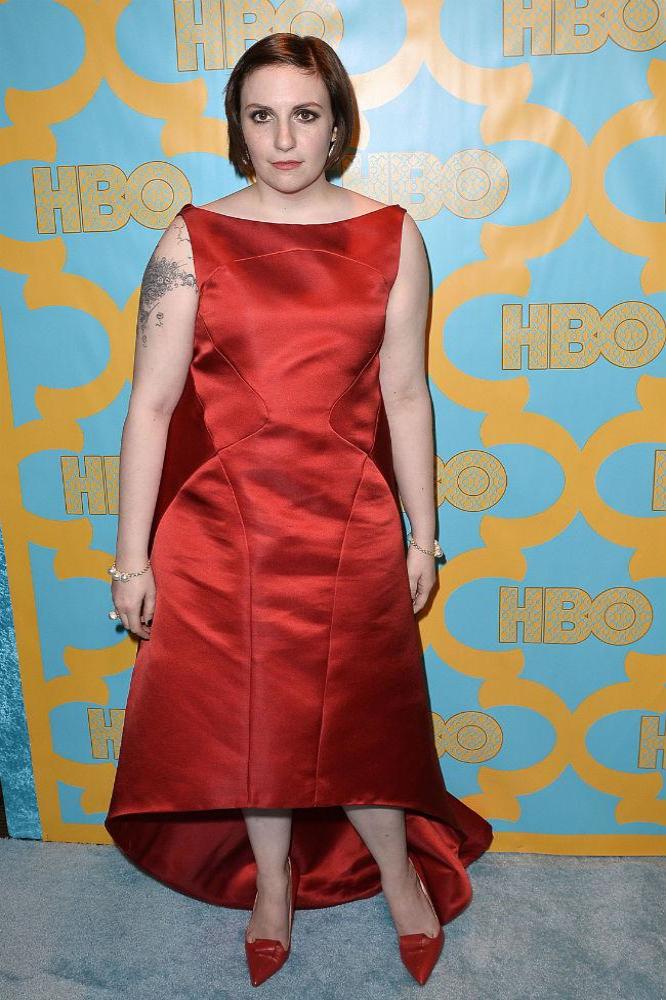 The 'Girls' star has admitted she felt as though her "value" had been determined by another person, following the serious sexual assault.

She shared: "When I was raped, I felt powerless. I felt my value had been determined by someone else, someone who sent me the message that my body was not my own and my choices were meaningless."

The 28-year-old star is now using her terrible experience to help other victims of sexual assault and to help give a voice to those who have survived.

She added: "As a feminist and as a sexual assault survivor, my ultimate goal is to use my experience, my platform, and yes, my privilege, to reverse stigma and give voice to other survivors."

During her speech at Variety's Power of Women luncheon in New York City, Lena also blasted society for shaming young women who find themselves in the commercial sex industry.

She said: "Despite this clear lack of agency, we as a society somehow think that 14-year-old runaways make a choice to be in the commercial sex industry. We call these girls names and judge them and write pop songs celebrating their assailants and their fancy sneakers. We think that locking them up will help them make better choices.

"We look at youth in the commercial sex industry in America as willing participants in their own victimisation, ignoring the disenfranchisement that comes with being poor, from being a child, from being a girl of colour, from being a homeless LGBT youth, from being a kid in foster care."