Lena Dunham has revealed she is "recuperating" at home following her emergency surgery after an "ovarian cyst rupture" on Saturday (05.03.16). 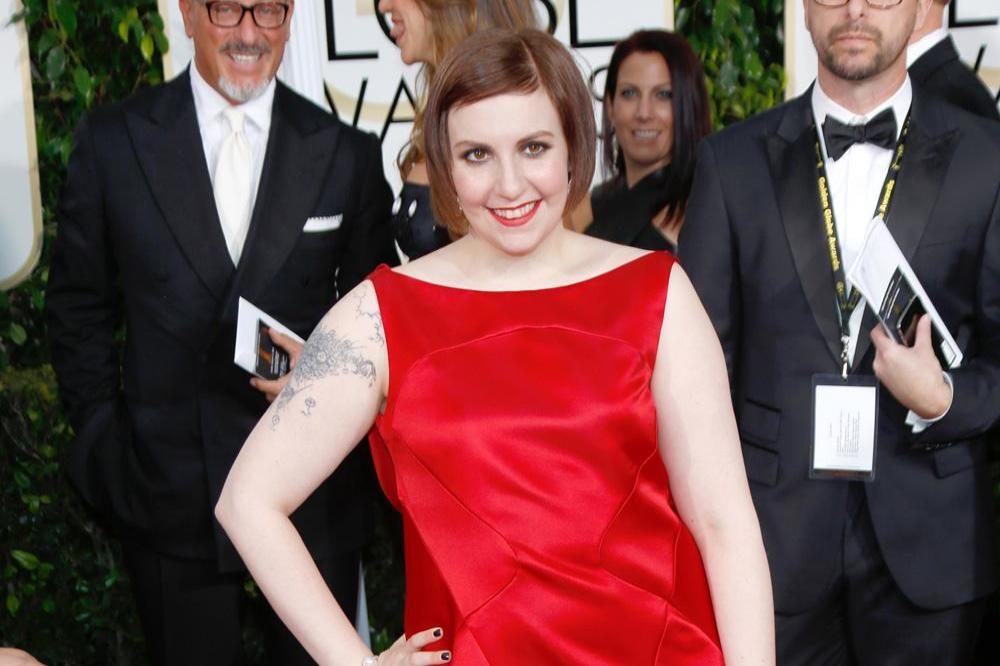 The 'Girls' star was rushed to hospital on Saturday (05.03.16) after an "ovarian cyst rupture" but has taken to Instagram to insist she is doing well.

She wrote on the photo sharing site: "Thank you so much for the love. I'm safely out of the hospital and recuperating. Your well wishes mean the world. I can't wait to be up and active, and to show my thanks ... always your girl, Lena (sic)"

Meanwhile, her representative previously confirmed the news and asked for "understanding" at the difficult time.

They told PEOPLE magazine: "Lena Dunham has been very public with her personal bouts with endometriosis. This morning, she suffered from an ovarian cyst rupture and has been taken to the hospital. Lena will be undergoing surgery at an undisclosed hospital. We thank you for your understanding and hope that Lena's privacy will be respected."

Lena was previously forced to cancel her promotion of the latest series of 'Girls' because of her endometriosis, a condition that can lead to infertility by causing tissue to grow outside the uterus.

Writing on Facebook, she explained at the time: "Hey Beloved Pals, I just wanted to let you know that, while I am so excited for 'Girls' to return on Feb 21, I won't be out and about doing press for the new season.

"As many of you know I have endometriosis, a chronic condition that affects approximately 1 in 10 women's reproductive health. I am currently going through a rough patch with the illness and my body (along with my amazing doctors) let me know, in no uncertain terms, that it's time to rest."