Lena Dunham: Respect Is the Key to My Relationship

'Girls' star Lena Dunham has revealed she thinks respect is the key to her relationship with Jack Antonoff.

Lena Dunham thinks respect is the key to her relationship with Jack Antonoff. 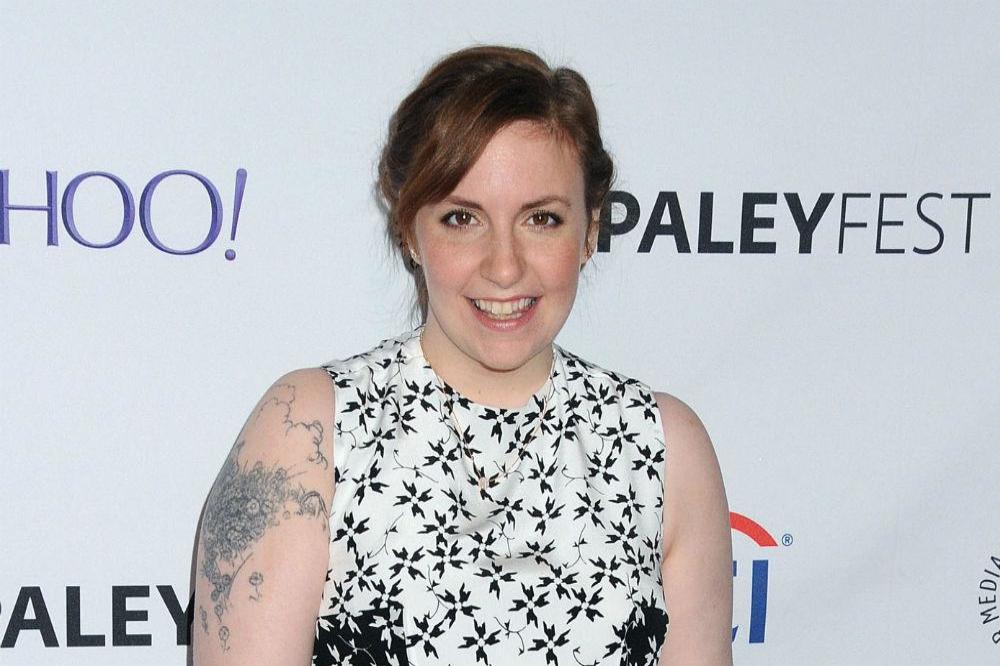 The 'Girls' star, who has been dating the musician for almost four years, doesn't think they'd be together if she wasn't a huge fan of both of his bands Fun. and Bleachers.

She explained: "I couldn't be with someone whose work I didn't respect. I would be so resentful about him being on the road if I didn't think, 'You being out there is bringing joy to people at your shows.' You have to go, 'My relationship makes everything else possible because it's love.' "

But the 29-year-old actress admits she finds it difficult to be apart from Jack a lot due to their hectic schedules.

She told Harper's Bazaar magazine: "Whenever people ask, 'What's the secret to a long-distance relationship?,' I'm like, 'It's hard.' That's why it's really important that we share a home because you see the person's stuff, and you're like, 'Okay, you're coming back here.'"

Meanwhile, Lena claims she has no desire to be cool.

She said: "Cool is when you do whatever the f**k you want. I don't feel cool now, and I certainly don't feel cool when I go to industry events. If I do feel cool, I see a picture of myself later and I'm like, 'That was a disaster.'"