Lena Dunham secretly got engaged after splitting from Jack Antonoff but soon realised she wasn't in the right place to even be dating.

Lena Dunham secretly got engaged after splitting from Jack Antonoff. 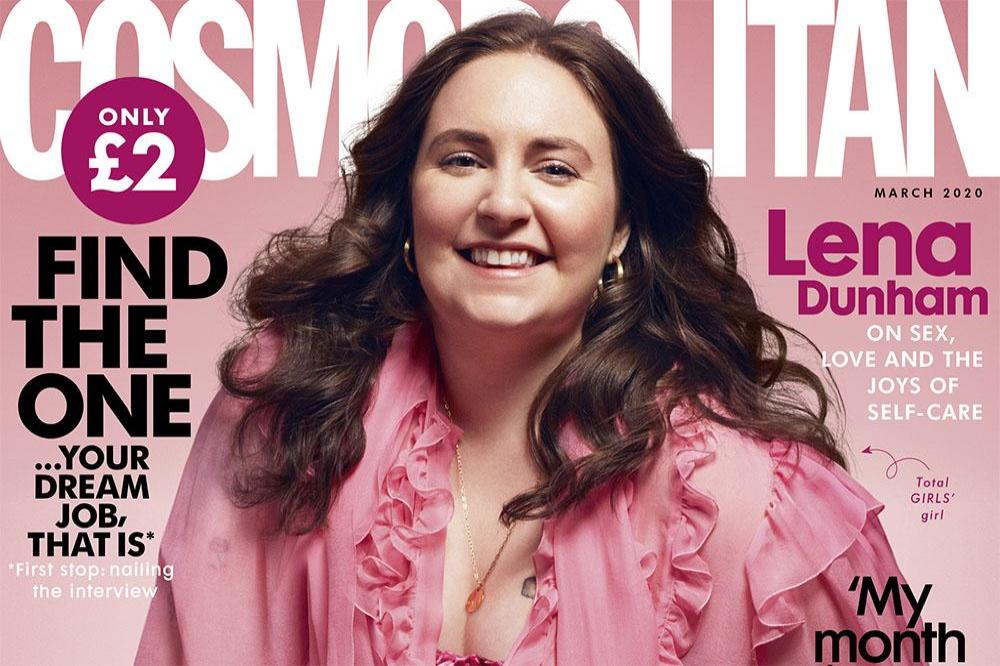 The 'Girls' star - who was photographed holding hands with a mystery man five months after her split from the producer in 2018 - agreed to marry her unknown boyfriend after he proposed using a boot lace instead of a ring while they were snowed in at her parents' apartment but eventually realised it wasn't a good idea as she was battling with health issues and a prescription drug addiction, as well as still getting over her break-up from Jack.

She said: "I'd just had a hysterectomy, I'd broken up with my boyfriend, I was in the process of breaking up with my business partner -- I had no business buying a pair of shoes, [let alone] getting engaged.

"Then I just went, 'You know what? I've been dating since I was 15 years old. I'm allowed to take a break.'

"Sobriety for me means so much more than just not doing drugs. It also means that I abstain from negative relationships. It means I've taken a hiatus from dating, which has been amazing for me."

Despite splitting from Jack almost two years ago, the 33-year-old star admitted she still "loves" him and they are close friends, although it isn't always "easy".

She told the new issue of Britain's Cosmopolitan magazine: "I look back and we had a great ride, we cared for each other, but you know what? We were both starting our careers and that was our true passion.

"The love you have for someone doesn't disappear because you don't have them; it's just logistically it doesn't work anymore.

"I love him so much. He is a dear, dear friend of mine.

"Has it been easy every second? No, it's not easy to divide life with someone. There are definitely moments where I was catty, rude or sassy, but he has been beautifully accepting of those and I've been able to be accepting of his anger too.

"What's really nice is we don't try to pretend that we don't have this history together, but we're also willing to move forward."

Lena underwent a hysterectomy when she was 31 to alleviate the pain of endometriosis and she's found the process "freeing" as a single woman as she doesn't feel rushed into starting a relationship in order to have children before it's too late.

She explained: "For me, the freeing thing about my hysterectomy is that I know that I'm going to become a mother in a non-traditional way, whether it's through eggs that I've frozen or through adoption, and so I'm not stuck in that race.

"I don't care if I'm in a relationship. Here's the thing: if I meet someone who I think would be great to raise children with, that's wonderful, but I've compromised on too many things in my life. I'm not going to compromise on that."