Movie star Leonardo DiCaprio has joined a campaign supporting the Virunga National Park in the Democratic Republic of Congo. 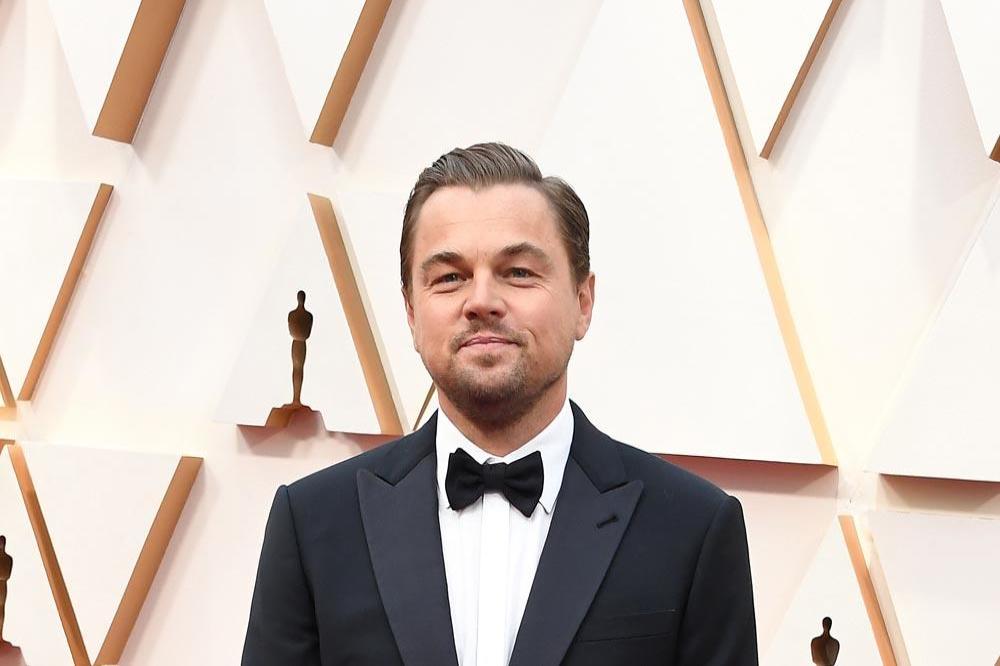 The 45-year-old movie star has thrown his support behind the Virunga National Park in the Democratic Republic of Congo, after it came under a deadly attack in April and 12 rangers were killed.

The popular tourist attraction - which is famed for its endangered mountain gorilla population - was attacked by a suspected Rwandan rebel group.

DiCaprio is supporting the nature reserve through Earth Alliance, a group he co-founded alongside philanthropists Laurene Powell Jobs and Brian Sheth.

Explaining his links with the park, DiCaprio said in a statement: "I had the great honour of meeting and supporting Virunga's courageous team in their fight against illegal oil drilling in 2013."

Meanwhile, DiCaprio previously donated $5 million in aid to the Amazon rainforest amid the wildfires in 2019.

The Hollywood actor pledged the money through Earth Alliance, which provided financial support to local partners and indigenous communities as they tried to protect the Amazon.

A statement on Earth Alliance's website explained: "Earth Alliance has formed an emergency Amazon Forest Fund with an initial commitment of $5 million to focus critical resources on the key protections needed to maintain the 'lungs of the planet.'

"These funds will be distributed directly to local partners and the indigenous communities protecting the Amazon, the incredible diversity of wildlife that lives there, and the health of the planet overall."