Leslie Mann to star in new Amazon series The Power

Leslie Mann is set to star in new Amazon Prime Video series 'The Power', which is based on Naomi Alderman's international best-selling novel of the same name. 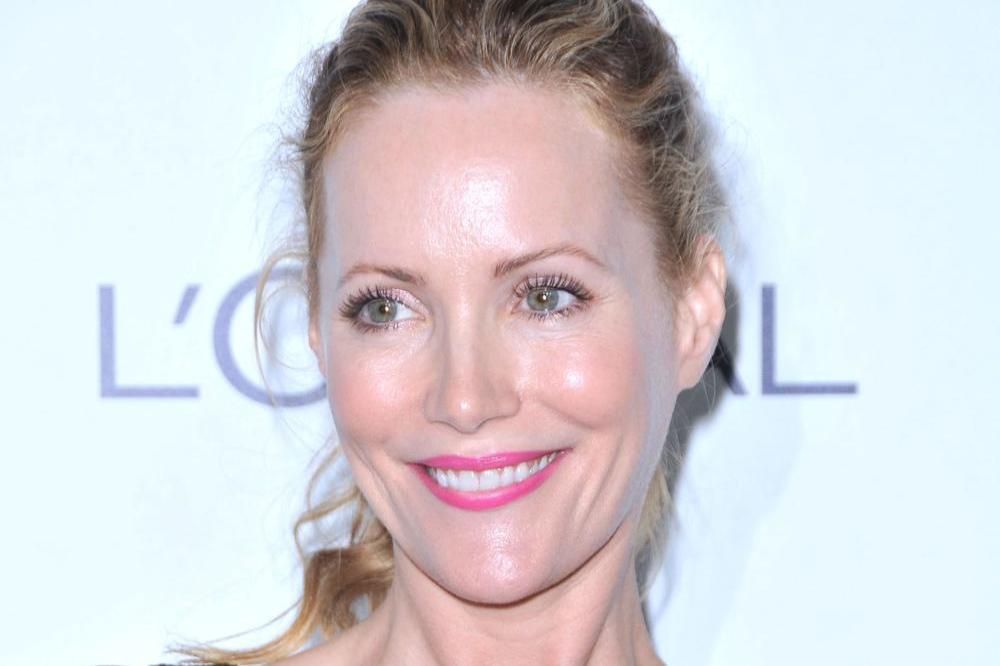 The 'Other Woman' star will take on one of the lead roles in the upcoming 10-part global thriller series, which is based award-winning Naomi Alderman's international best-selling novel of the same name.

Leslie, 47, will play the charming and ambitious politician Margot Cleary-Lopez in the series, which follows a world in which all teenage girls develop the power to electrocute people at will.

The story centres on Margot, as well as Allie, a vulnerable American foster kid who reinvents herself as a faith leader, Roxy, the daughter of a London crime boss, and Tunde, a Nigerian journalist reporting on seismic global change.

As of the time of writing, casting for the other main characters is being kept under wraps.

The series is being directed by Emmy award-winner Reed Morano - who worked on 'The Handmaid's Tale' - and will be executive produced by original novel writer Naomi, who has also adapted the story for screen.

The first season of the show will follow the characters from London to Seattle, Nigeria to Moldova, as the 'Power' evolves from a tingle in teenagers' collarbones to a complete reversal of the power balance of the world.

'The Power' is the latest Amazon Original series to be produced in the UK, and joins other UK based projects such as 'Good Omens' and 'The Grand Tour', as well as global shows including 'Tom Clancy's Jack Ryan', 'The Marvelous Mrs. Maisel', and 'Homecoming'.

The show doesn't have a release date as of the time of writing, but it will premiere exclusively on Amazon Prime Video in over 200 countries and territories. 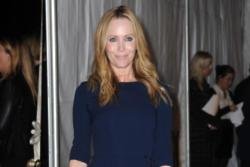 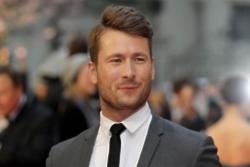 Glen Powell to star in I Wanna F*** Your Brother