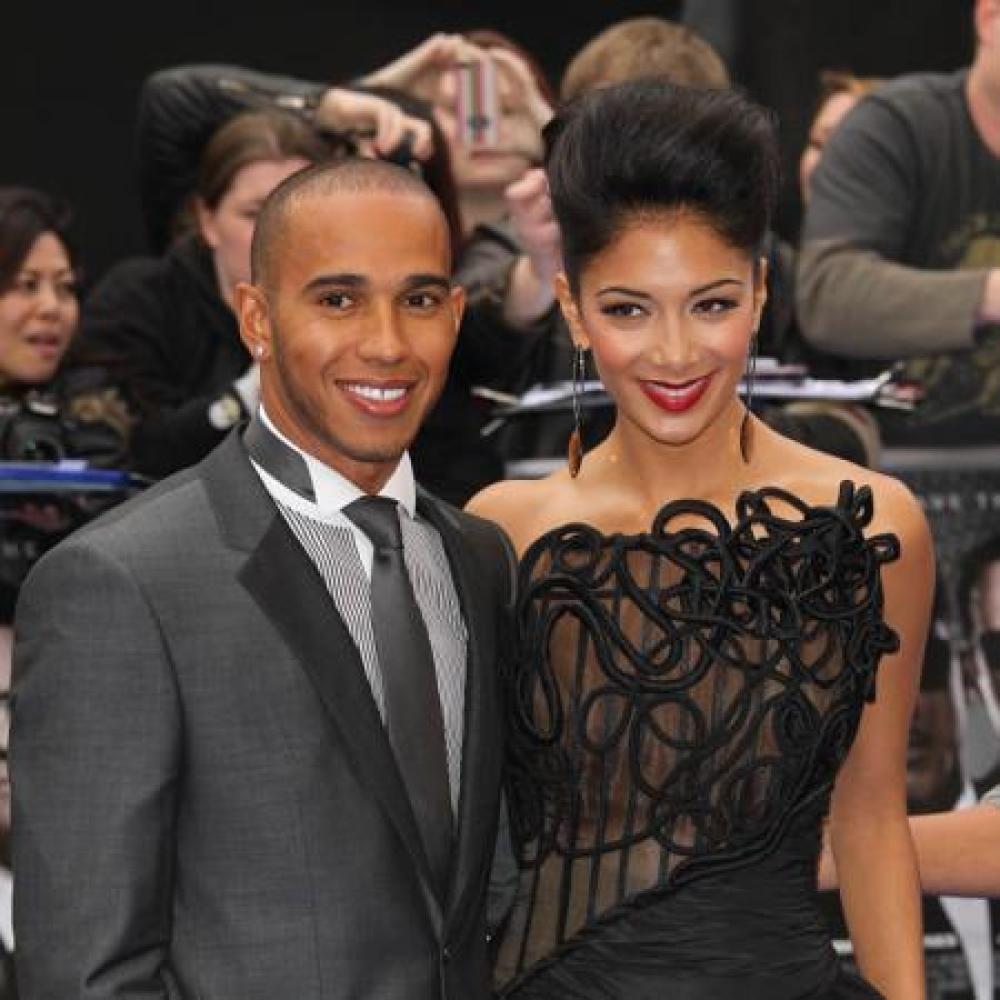 The former Pussycat Dolls singer and Hamilton hit the headlines over the weekend (15-16Mar14) when reports surfaced he had asked the singer to marry him.

However, on Monday March 17, Hamilton took to Twitter.com to clear up the rumours, writing, "Hey all, need to talk about these rumours. I thought I should let you guys know that I haven't proposed to Nicole".

Scherzinger and Hamilton have been dating on-and-off since 2008. 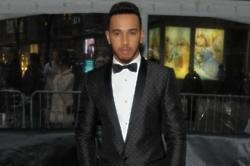 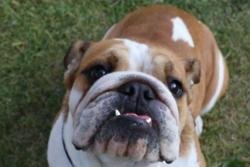 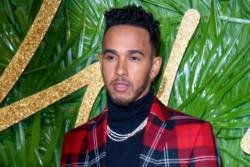 Lewis Hamilton didn't know about his dyslexia until his late teens