Lexy Panterra: Brooklyn Beckham is too immature for marriage

Brooklyn Beckham's ex-girlfriend Lexy Panterra thinks he's "way too immature to get married", but wishes him the best in his romance with fiancée Nicola Peltz. 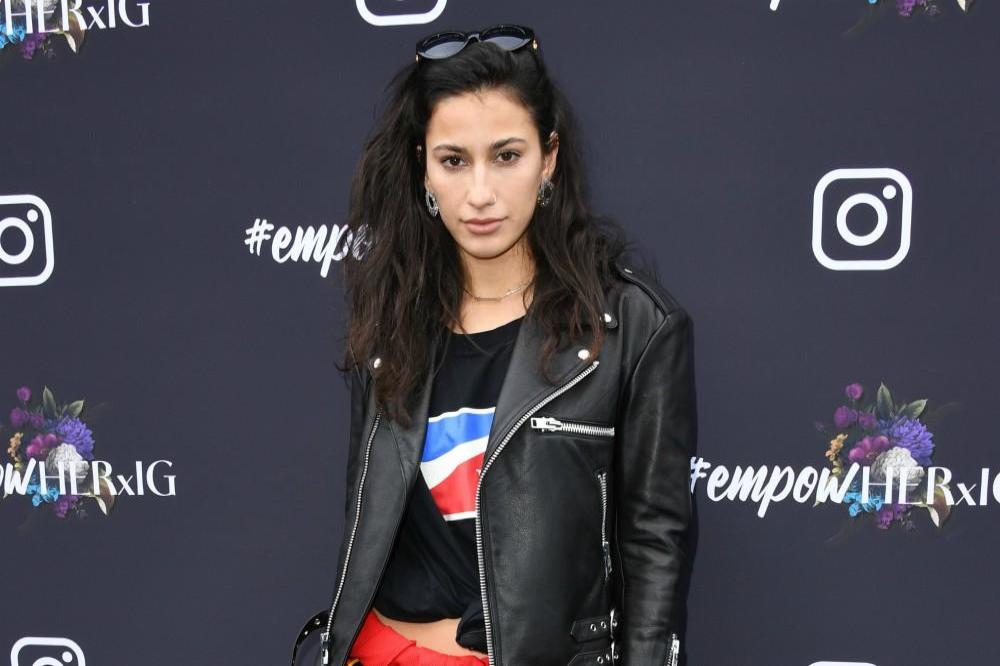 The 21-year-old aspiring photography recently popped the question to his fiancée Nicola Peltz, but his former flame Lexy Panterra - whom he dated for a year until the start of 2019 - doesn't think he's ready for marriage.

She said: "I was pretty shocked and confused when I heard he got engaged.

"It's not something anyone was expecting and, honestly, Brooklyn is not ready for that. He is very young and way too immature."

Lexy, 30, says she split from Brooklyn because she found him "immature", but didn't want to elaborate on the exact reasons for their breakup.

She added: "We are not together anymore because of his immature ways and him not being a good friend.

"It was a relationship that I could never take seriously, to be honest. The age gap was a big deal. You can tell immediately that he is a little immature.

"He was everything that you could imagine a young adult would be, at times a little bit more. Sometimes you just get fed up."

And despite the former couple ending on a sour note, Lexy doesn't "regret seeing" Brooklyn - whose parents are David and Victoria Beckham - and is happy for him and 25-year-old Nicola.

Speaking to The Sun on Sunday newspaper, she said: "I don't miss Brooklyn. We're not even cool anymore. We have unfollowed each other on Instagram. I have moved on to better things.

"I am super single. There is someone I have been talking to and I have fun when I want. But looking back it was also a fun time with Brooklyn. I don't regret seeing him.

"When I first found out he was getting engaged I was like, wow! But we honestly never talked about marriage and I couldn't care less now. I've moved on."

He wrote on social media: "Two weeks ago I asked my soulmate to marry me and she said yes xx I am the luckiest man in the world. I promise to be the best husband and the best daddy one day ... I love you baby xx (sic)"

And Nicola shared the happy news on her own social media accounts, as she admitted she felt like "the luckiest girl in the world".

She penned: "you've made me the luckiest girl in the world. I can't wait to spend the rest of my life by your side. your love is the most precious gift. I love you so so much baby and thank you harper for this pic (sic)" 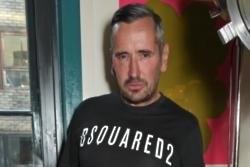 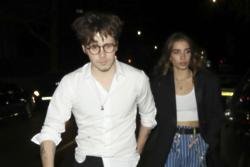 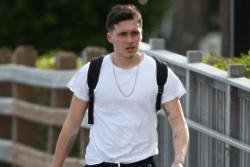