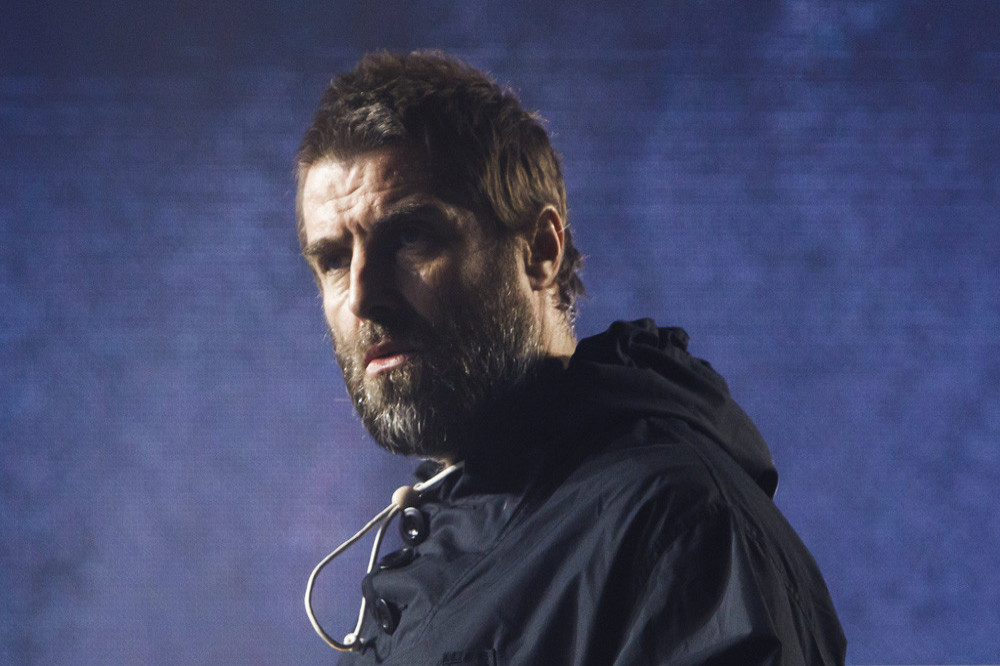 The 48-year-old rocker has been locked in a bitter feud with his older sibling since they went their separate ways and announced the end of Oasis in 2009, and Liam has now insisted he’s more fun than Noel, as he compared them to football managers.

Speaking to Irish radio station RTE 2FM, he said: “He’s a bit Arsene Wenger, I’m a bit Jose Mourinho. I like having a craic.

“That Noel he’s a bit po-faced. It’s not complicated in my neck of the woods. I think he’d want written apologies and Milk Trays.”

Last month, Liam said he’d like to put an end to his and Noel’s feud by competing against one another on the UK baking competition, ‘The Great British Bake Off’.

Comic Jon Richardson suggested the pair could go on TV show 'Gogglebox' together but Liam replied: "Maybe the 'Bake Off'.

"Maybe we'll just bake some bread and that, or a cake, or throw strawberries at each other. Have a cream fight. That kind of stuff. Now you're talking.”

The ‘All You’re Dreaming Of’ singer also took some responsibility for his feud with Noel, 53, but insisted his brother is equally to blame.

Meanwhile, Noel previously claimed that the infamous rivalry between him and Liam was initially caused by a disagreement over the board game Frustration.

The ‘Black Star Dancing’ singer said: "It would always end in violence. I was up about a grand at one point on tour.

"He always accused me that somehow, before the game had started, I had unscrewed the glass dome and put grease on the dice.

"It's a complete game of random - it's in the lap of the gods. I was winning far too much for him to handle so he accused me cheating - rigging the game. Would I rig a game of Frustration?" 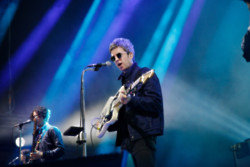 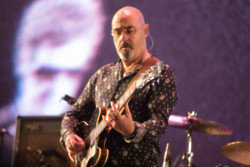