Lily Collins was unsuccessful in her bid to keep some of the ensembles from 'Emily in Paris'.

Lily Collins wasn't allowed to keep her 'Emily in Paris' wardrobe from the second season. 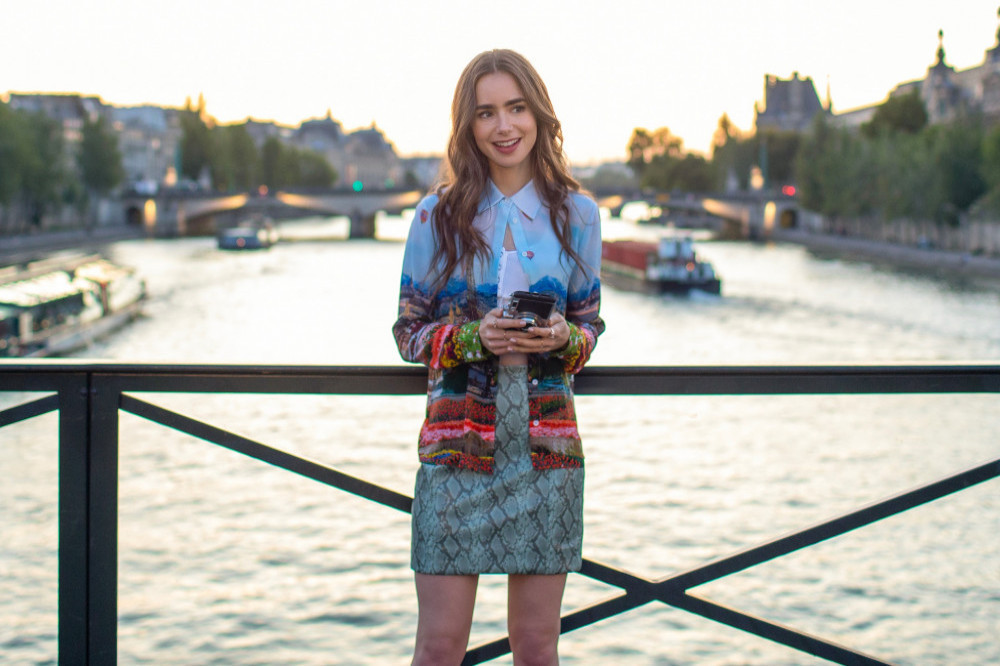 The 31-year-old star has reprised her role as the titular character in the Netflix hit, which follows a woman named Emily who gets hired at a Parisian marketing agency called Savoir.

And she was gutted when she was told she couldn't nab some of the glamourous outfits her character wears on the show for her own closet.

Speaking in a cover interview with Vogue Australia, she said: “I didn’t keep anything this season. Believe me, I’ve asked.”

The 'Love, Rosie' star - who recently tied the knot with Charlie McDowell - admitted that while she found it "fun" to experiment with fashion again, some pieces didn't feel "comfortable" after dressing for comfort amid the COVID-19 pandemic.

She said: “The brightness and boldness and fun and ease of humour Emily has in her wardrobe enhances her personality, especially coming out of COVID where comfort was everything.

“Not everything felt super comfortable after COVID, but it was really nice to have fun with fashion again the most heightened way possible.”

Lily also loved getting to reuse vintage pieces from the first instalment.

“We’ve reused some key items in really interesting ways so that you are reminded that she’s a young woman that loves certain pieces of clothing and can’t just go out and spend money all the time.”

The hotly-awaited new season hits the streaming platform on December 22.

And the renewal of the show was announced with a formal letter from Emily's French boss Sylvie Grateau, informing her American boss Madeline Wheeler that she'll have to stay with the team in Paris a while longer.

In the letter, Sylvie - who is played by Philippine Leroy-Beaulieu - wrote: "We hope that by extending her time in Paris, Emily will further the relationships she has already made, delve deeper into our culture, and perhaps pick up a few words of basic French.

“We will work in conjunction with you on applying for a work permit on her behalf to prolong her time here. We love having Emily in Paris! But please don't let her know that.” 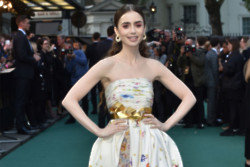 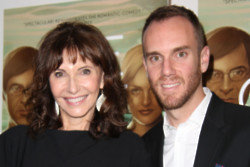 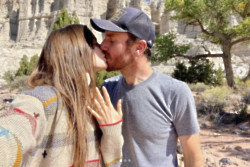