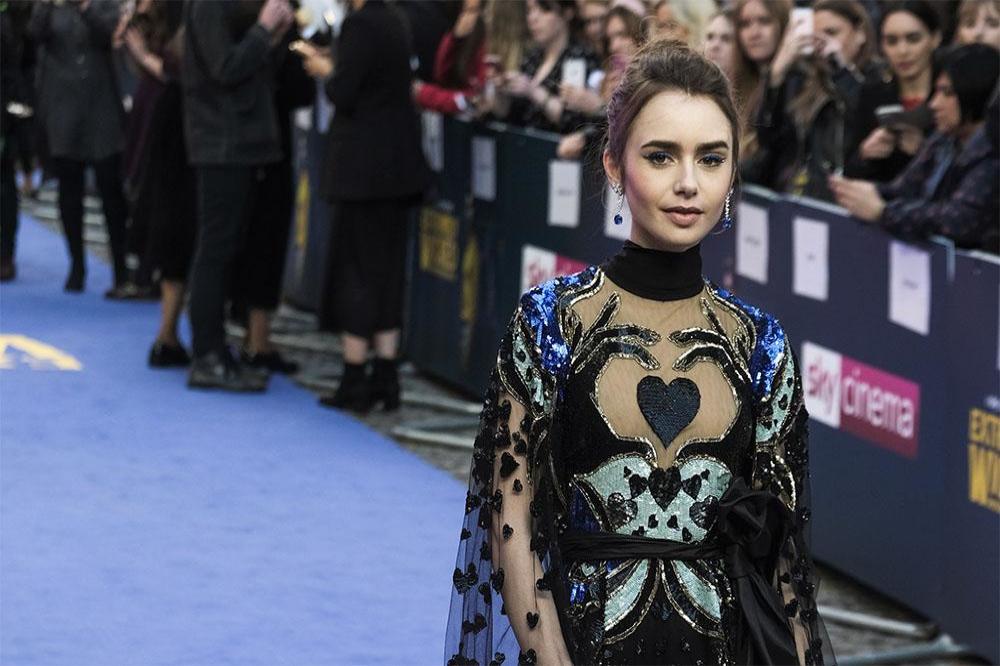 The 31-year-old actress recently confirmed she and Charlie McDowell are taking the next steps in their romance and are set to get married, and has now admitted she was "very surprised" when Charlie proposed.

She said: "I can't believe I get to call myself a fiancée now. I was very surprised as to when and where it would happen. But it was kind of one of those situations where I knew the second that I met him, that I wanted to be his wife one day.

"It was just a matter of when, really. We were just on a road trip through New Mexico in Sedona for the last week. And it happened in New Mexico."

Charlie even made sure to get Lily the perfect engagement ring, which he designed with Irene Neuwirth, and features a bezel setting and a thin gold band.

Lily added during an appearance on 'Live with Kelly and Ryan': "It's a rose-cut diamond. Charlie designed it with Irene [Neuwirth]. I was very surprised by it, but it's exactly what I would've wanted and he knew me so well, obviously."

The 'Extremely Wicked, Shockingly Evil and Vile' actress confirmed her engagement last week, when she posted a picture on Instagram of the pair kissing whilst she showed off her ring and wrote: "I've been waiting my lifetime for you and I can't wait to spend our lifetime together."

Lily previously confirmed she and Charlie, 37, were dating by making their romance Instagram official back in 2019.

Prior to romancing Lily, the writer and director was previously in a relationship with 'Game of Thrones' actress Emilia Clarke.

The 'To the Bone' star has also had her fair share of a relationships in a public eye as she has previously dated Jamie Campbell Bower and sparked romance rumours with Zac Efron. 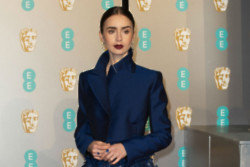 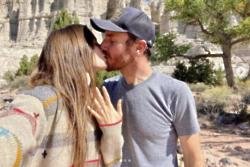 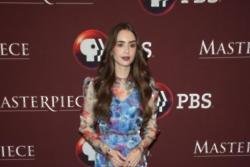