Lily James and Matt Smith back together?

Lily James and Matt Smith have sparked speculation they have reconciled after they were spotted out walking together over the weekend.

Lily James and Matt Smith have sparked speculation they have reconciled. 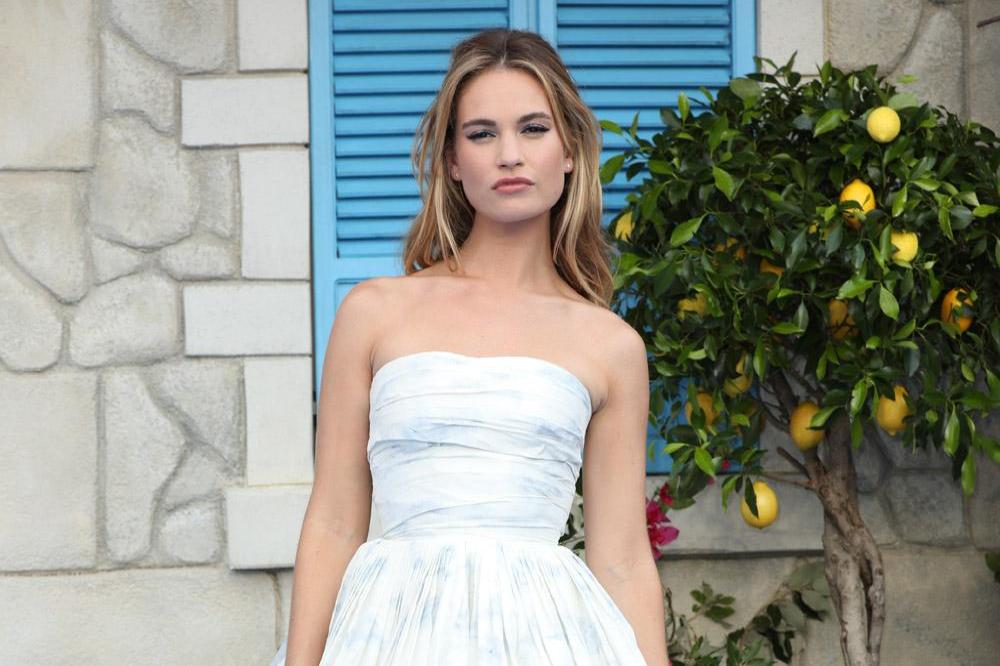 The former couple were said to have split in December after five years together but over the weekend, the 'Baby Driver' actress was spotted out for a walk in London with the 37-year-old actor.

Due to the coronavirus pandemic, people in the UK were told last week not to mix with others outside of their own households to help slow down the spread of the disease, and Matt and Lily were seen standing apart from one another in keeping with social distancing guidelines.

It was claimed after the pair had split they had carried on living together in north London.

A source said a few weeks after the break-up became public: "Lily still has a place she could return to but she hasn't yet."

The former couple were said to have decided to go their separate ways after a long period of things not being "right" between them.

A source explained: "Things haven't been right for a while, and a few months ago they decided to finally end it properly.

"It has been difficult because they have many mutual friends, so hopefully it will all stay civilised. But for now the relationship is formally off."

News of the split came as a shock to fans because the 30-year-old actress had previously spoken about wanting to tie the knot with Matt, although she admitted her thoughts on marriage change frequently.

She said: "I've gone through different phases of wanting and not wanting to get married. I don't know where I sit with it now. What matters is the relationship and how you feel about each other.

"I come from the most incredible family, so that means a lot to me. Eventually, sharing your life with a family is the most important thing." 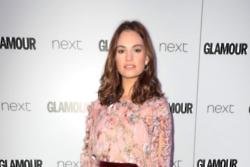 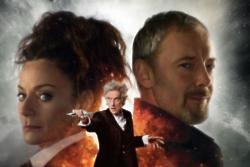 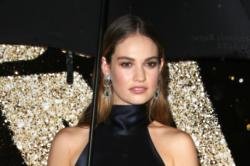