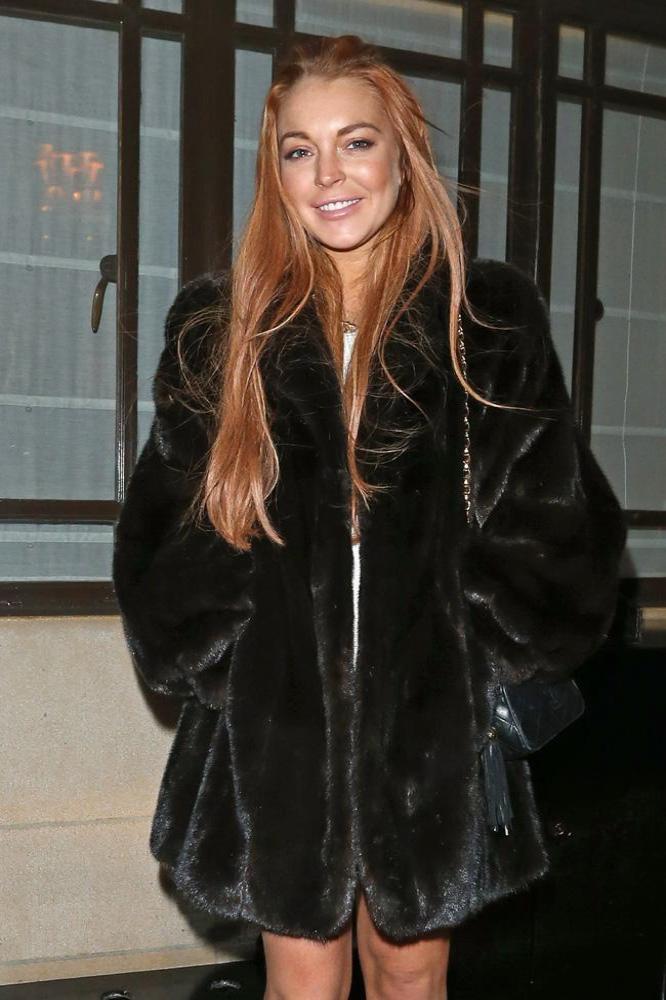 The 'Liz & Dick' actress' beloved Maltese pooch Gucci has passed away in New York at the age of 15 her mother Dina has revealed.

In a Twitter post, Dina wrote: "Sad Day, Gucci our family Dog passed away ! She was 15 and brought so much love to us ... she will forever be missed xo (sic)"

She later thanked fans for their support, tweeting: "Thank you for your kind words."

Lindsay's 25-year-old brother Michael Jr. later posted his own tribute to the family pet on his Twitter page.

He wrote: "Unconditional love - when presented, embrace it and return it just the same. it's far too often taken for granted. RIP GL (sic)"

The sad news comes weeks before Lindsay is due to check into rehab for 90 days as agreed with a Los Angeles court following her recent charges over a car accident last June.

It was reported earlier this week that her lawyers have submitted a shortlist of potential clinics and are now awaiting court approval ahead of the treatment, which is scheduled to begin next month.

A source said: "Lindsay's attorney, Mark Heller, gave a list of potential rehabs to the Los Angeles City Attorney, Terry White, last week. The prosecutor will personally be calling the facilities to make sure that there is proper security, meaning someone that monitors the whereabouts at all times of the patients." 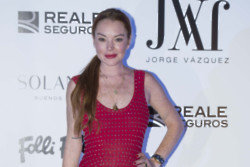 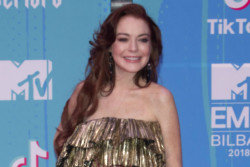