Lindsay Lohan enjoyed a string of secret dates with Danny O'Donoghue but their brief romance "fizzled out" quickly.

The 28-year-old actress met the Script frontman when they were both guests on British TV programme 'The Jonathan Ross' show and hit it off so well, she invited him to see her star in West End play 'Speed-the-Plow'. 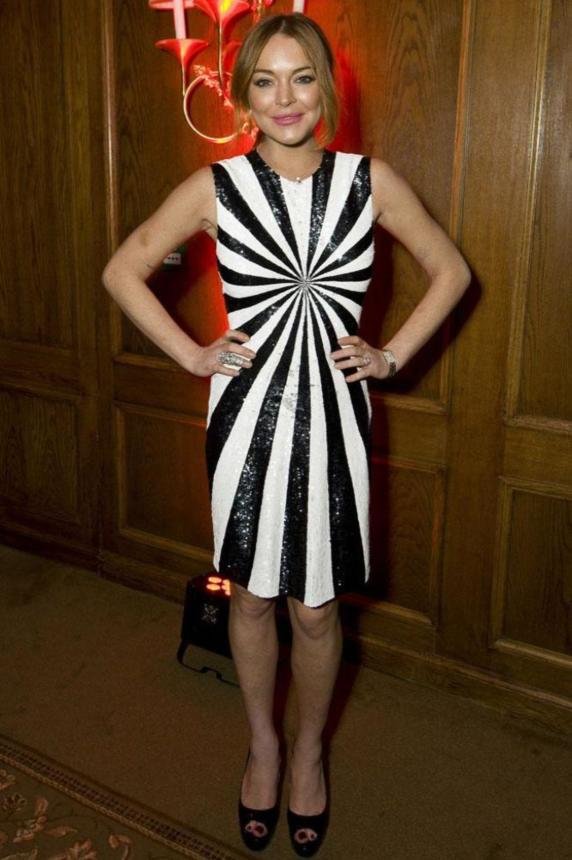 Though they "hooked up" afterwards, the romance didn't last.

"It just fizzled out."

Meanwhile, the 'Mean Girls' star has contracted a rare and untreatable virus while holidaying in French Polynesia.

After days of sharing stunning pictures of her lavish break on social media, Lindsay revealed she has been diagnosed with Chikungunya, which is transmitted through mosquito bites.

Sharing a sunset photo of herself on a jet ski, she wrote: "Before I got chikungunya. use bug spray please. God bless."

The virus causes fever, joint paint, fatigue and a rash but has no cure and the symptoms can last for month.

Despite her ill health, the 'Machete' star is trying to look on the bright side.

She posted: "Being sick is no fun. But happy new year everyone. Be safe. Love all."

Another post added: "In good faith with good people. I refuse to let a virus [affect] my peaceful vacation be safe and happy on the new year all."