Lindsay Lohan demanded an apology from her Egor Tarabasov in a caption accompanying a racy photo she shared on Instagram.

Lindsay Lohan has demanded an apology from Egor Tarabasov. 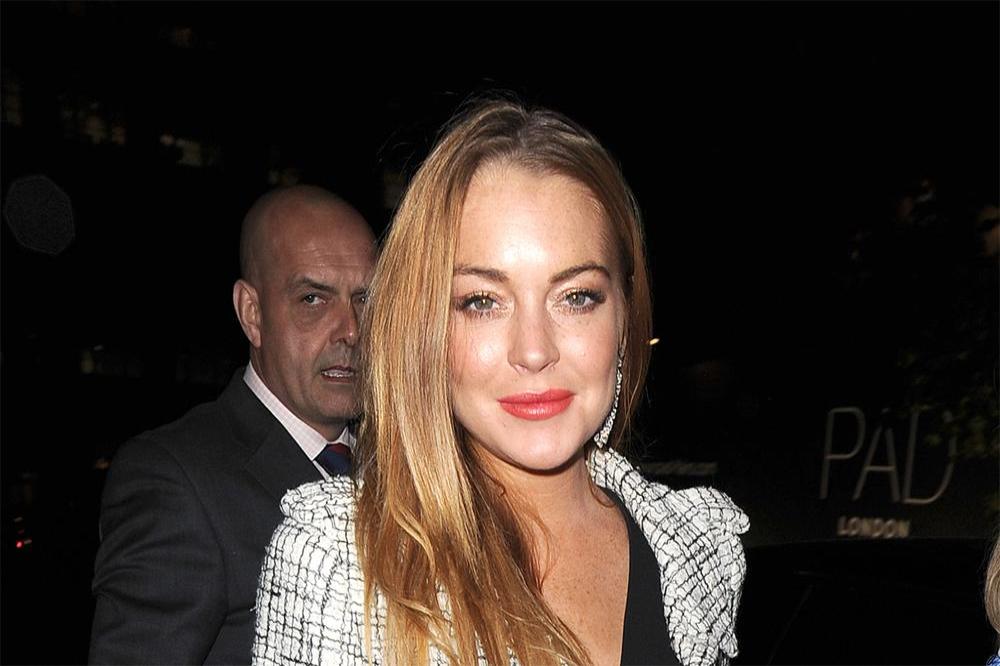 The 30-year-old actress split from the Russian businessman last month following an explosive public fight on a beach in Mykonos and has revealed she is still waiting for her former fiance to say sorry.

She shared a racy black and white photo of herself with blonde hair in her underwear and added the caption: "Maybe I go back to blonde? #noboyfriend #stillneedimsorry @terryrichardson #work (sic)"

In addition to the raunchy picture, Lindsay also posted a bare make-up selfie with the caption: "Like Eminem said "patiently waiting," suggesting a further nod to get her ex to publicly apologise.

Last month Lindsay was pictured still wearing her engagement ring, despite accusing Egor of cheating but it's unlikely the wedding is back on as she was wearing the emerald jewellery on her other hand.

The 'Mean Girls' star recently admitted she is "scared" of Egor and accused him of being abusive towards her.

She said: "I realise now you can't stay in a relationship just for love.

She said: "Egor drank too much and he went crazy."

The pair have not seen each other since. Despite this, Lindsay has contacted Egor and suggested the two could still reconcile their differences.

"I know I'm not an angel but I've tried to fix things. It's down to him now."