Lindsay Lohan 'educating herself' about Islam

Lindsay Lohan has not converted to Islam but has made the decision to learn as much as she can about all the major religious faiths.

Lindsay Lohan has been "educating herself" about Islam and other religions. 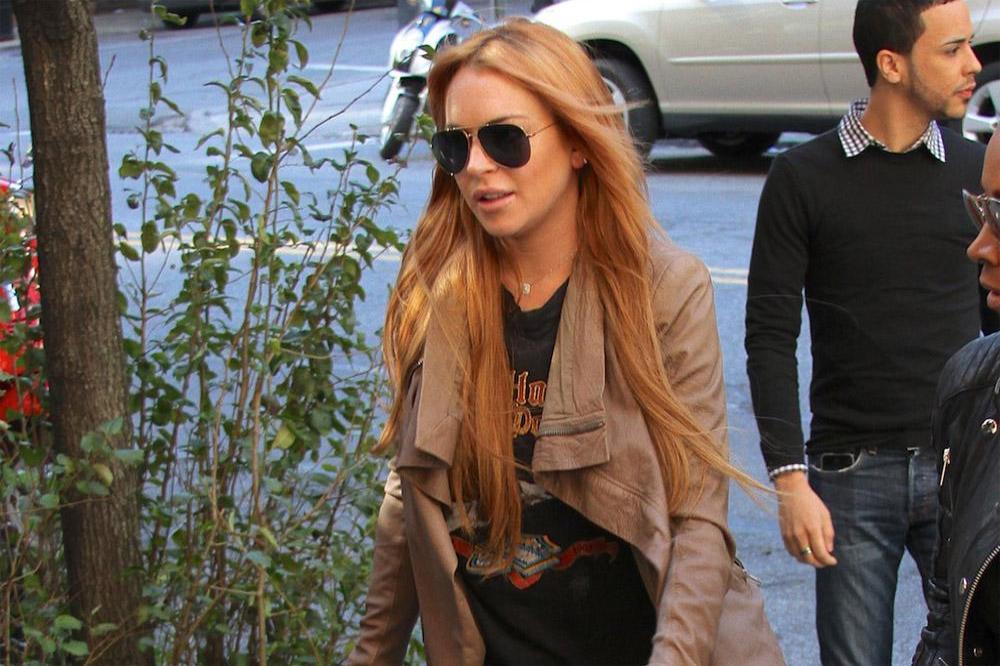 The 'Mean Girls' star sparked speculation she had become a Muslim after changing her profile on Instagram to read "Alaikum salam", an Arabic greeting which translates to "and unto you peace", and deleted all previous images she had uploaded to the photo sharing site.

Now, it has been revealed that Lindsay - who was baptised as a Catholic as a child - is not following any specific religion but has made the decision to learn as much about different faiths from around the world as she can so she can be enriched by all the different teachings.

A friend of the actress told the New York Post newspaper: "Lindsay is educating herself on different cultures and their practices to be able to better understand the people and communicate."

Lindsay has been intrigued by Islam and the faith's holy book the Quran since 2015, and was seen with a copy of the text when she was doing community service in Brooklyn, New York, back then.

In recent months, the 30-year-old beauty has spent a lot of time in Turkey visiting Syrian refugees and admitted last year she was intrigued by Islam because is a "spiritual person".

Lindsay said: "I'm a very spiritual person and I'm really open to learning. We all believe in something and at the end of the day it all ties to a god or a spiritual adviser."

Lindsay's mother Dina Lohan has also talked about her daughter and other children's interest in different cultures, insisting they have had that instilled in them by her.

Dina - whose other kids with her ex-husband Michael Lohan are Michael, Jr, Ali and Dakota - said: "I have raised my children to be compassionate and to educate themselves on a global level - to learn about different cultures and their practices and to respect them!"