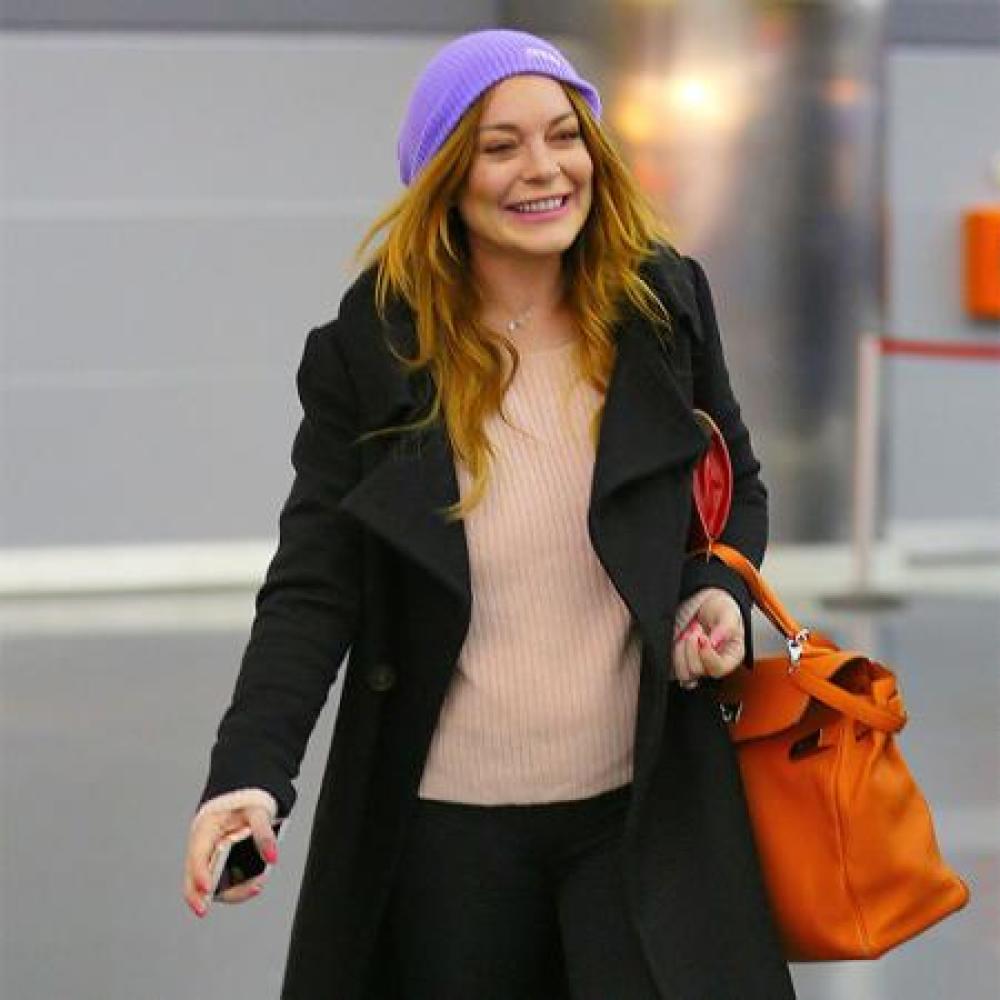 Lindsay Lohan could face time in jail for not completing her community service.

The Mean Girls actress was required to complete 240 hours of unpaid work as punishment for a reckless driving offence back in 2012 and is due on Wednesday, JAnuary 28 to show proof of completion.

Insiders how now revealed to TMZ however that she "isn't even close" to finishing the sentence.

Originally due to have finished by November 6 of last year, her lawyer told the judge at the time she'd only done half of the hours, prompting the new date to be set.

Reports claim Lindsay's going to state she ran into difficulties completing the work because the community service centre in London, England was closed for two weeks over the festive season, and she was then hospitalised after contracting an untreatable virus called Chikungunya.

However, prosecutors could ignore the excuse as the disease was contracted at a time she could have been completing her community service, meaning a jail order could be given.