Lindsay Lohan has been given new rules for her community service. 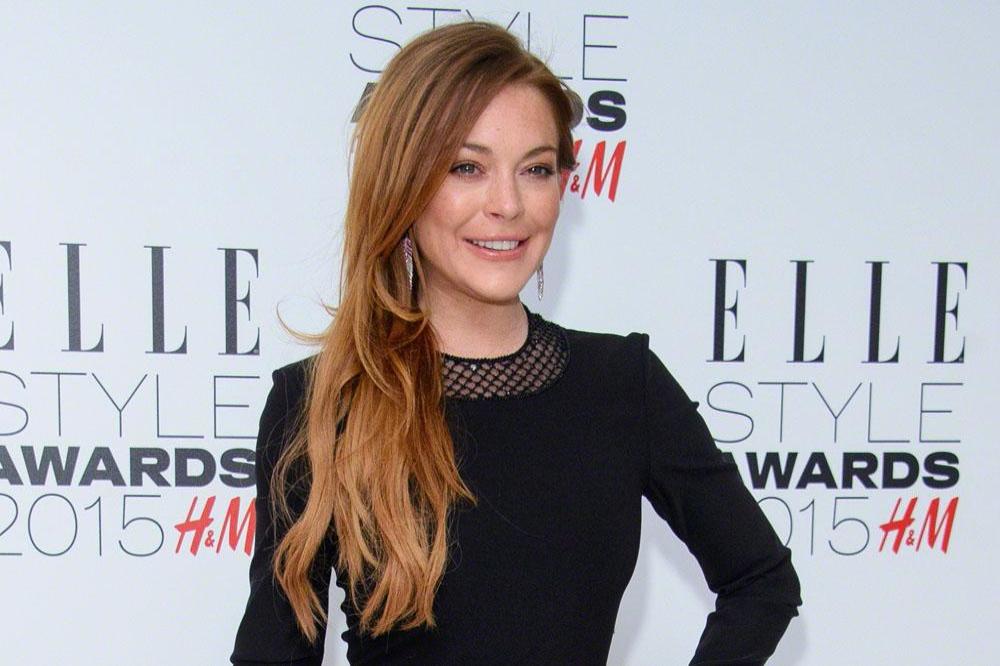 Lohan has been set new limitations on the amount of time she can spend completing her sentence each day, having previously been told to serve an additional 125 hours of court-ordered work after a Los Angeles judge criticised certain tasks she had counted as community service.

The 28-year-old star - who now lives in London - was represented by her attorney Shawn Holley at a hearing on Wednesday (11.03.15), who was told the socialite is only allowed to serve a maximum of four hours of her sentence each day, according to gossip website TMZ.

The ruling follows a report which stated Lindsay had claimed six hours of community service in one day at the end of last year, including appearing in matinee and evening performances of the play 'Speed-the-Plow' at London's Playhouse Theatre, as well as two hours of meet-and-greets with fans.

Community Service Volunteers London will continue to monitor the star's hours to ensure she completes the allocated amount of time in order to complete her probation.

Lindsay's probation stems from a reckless driving charge relating to an accident in June 2012, for which she was sentenced to community service, psychotherapy and lockdown rehabilitation.