Lindsay Lohan Feels Like She Has 'Grown Up' Living In London 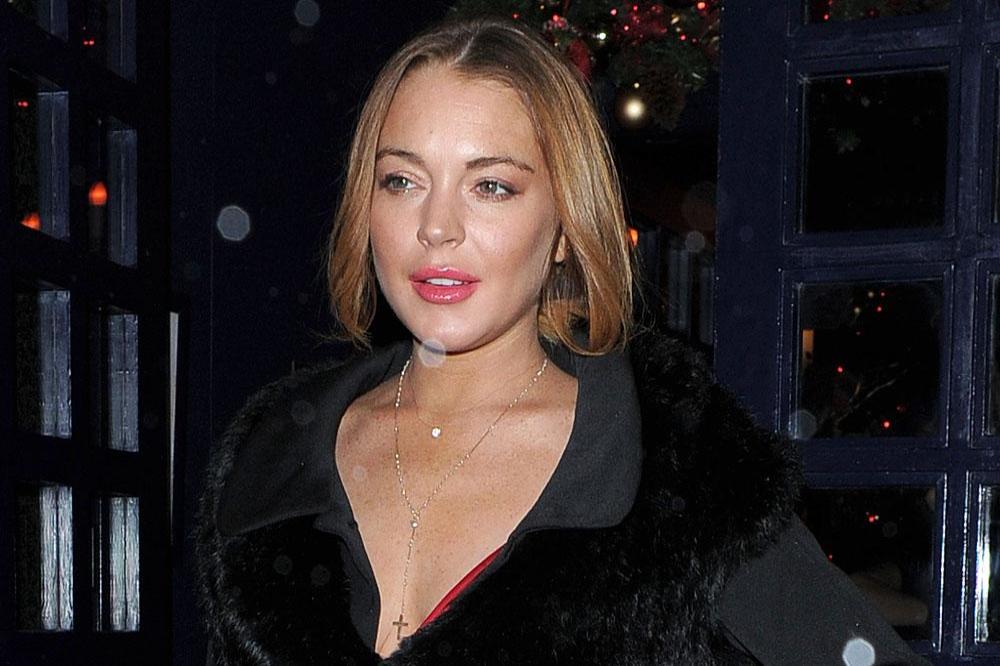 Lindsay Lohan believes that she has 'grown up during her time in London, and now she may stay permanently.

Lohan made the move from London to L.A. earlier this year after landing in a role in a West End play, and here she has been able to move away from the party life that she struggled to avoid in the U.S.

Speaking to The Observer, the actress said: "I can go for a run here on my own. I do every morning, early, and I think how my friends in New York would still be up partying at that time. I needed to grow up and London is a better place for me to do that than anywhere else."

"In LA I didn't know what to do apart from go out every night. That's when my friends were free. And I would go out and there would be all these cameras there and that's when it became difficult."

Since she has enjoyed her time in London so much, Lohan reveals that she may make it her permanent home as she has been able to escape the paparazzi and all of the media attention that comes with living in Los Angeles.

She continued: "I won't live in LA again, hell no. My friends tell me s**t when they come over I don't want to hear. I don't even know who got married and who got pregnant.

"You turn on the news in LA and it is all gossip about people ... I haven't heard myself mentioned on TV since I have been here. That has been really weird for me, and great."

Lohan took to the London stage earlier this autumn with a production of David Mamet's Speed-the-Plow - a production that would mark the actresses stage debut.

Now that her stint in the show is over, it looks like Lohan is set to return to the big screen as she has been linked to roles in Soul Carriers, Six Gun Dead, and Life Travellers. This would be her first big screen outing since The Canyons.