Lindsay Lohan is "over the moon" about her mother Dina Lohan's engagement to internet boyfriend Jesse Nadler, who she is yet to meet in person.

Lindsay Lohan is "over the moon" about her mother's engagement. 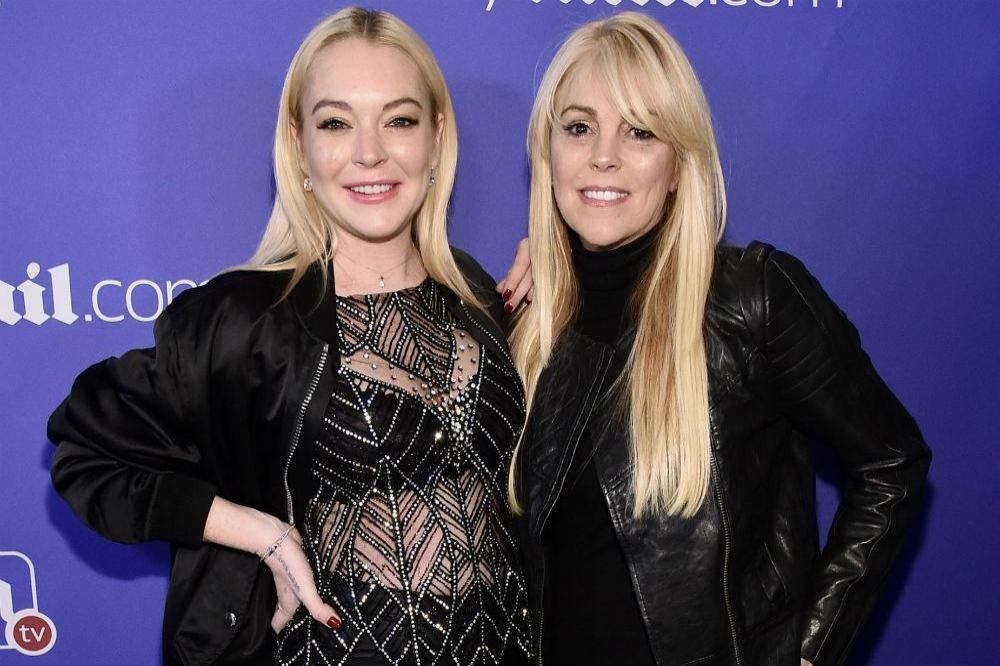 Dina Lohan, 57, recently revealed her internet boyfriend Jesse Nadler, who she is yet to meet in person, proposed by sending her a ring in the post and she says Lindsay is thrilled by the news.

Dina told ET: "Lindsay is over the moon. Lindsay just said, 'Mommy, I'm so happy for you. I've been waiting for you to find this forever.' I've been alone for a really long time intentionally, because I felt I just hadn't met him yet my whole life."

And Jesse is overwhelmed by the support from Dina's children, Lindsay, Michael, 32, Aliana, 26 and Cody, 24, who she shares with former husband Michael Lohan.

Jesse said: "I wanted them to know that Dina, their mother, found a guy that is going to be around for the rest of her life. I thought that if they saw that, they would come around to saying, 'You know, we don't know this guy, we haven't met him physically yet, but man this guy really loves our mom. And obviously he's around, he's not going anywhere because he loves and adores our mom so much and he must be OK. He makes our mom happy.'

"I want to be with [Dina] physically, but I'm also glad that we have such a track record of being in each other's lives that the children see Jesse loves their mom and he's not going anywhere. He doesn't want to go anywhere. He just wants to be there to take care of and love their mom."

The pair are determined to marry as soon as possible, once they finally meet face-to-face.

Jesse - who lives in California and currently cares for his sick mother - said: "The second I can free myself of my family commitment of taking care of my ailing mother, I'm going to be on Dina's side for the rest of my life and there will never be a second that we're not together."

Dina - who resides in Long Island, New York - added: "I feel like when you love somebody so much and as deeply as we do, why wait another second, especially in our situation? I think time is very important and time's of the essence and considering what we've both been through in this terrific time with the world on so many levels, there's not a minute to waste."