Lindsay Lohan wants to make T-shirts about her new accent

Lindsay Lohan is planning to sell T-shirts about her new accent and donate the money to charity.

Lindsay Lohan wants to make T-shirts about her new accent. 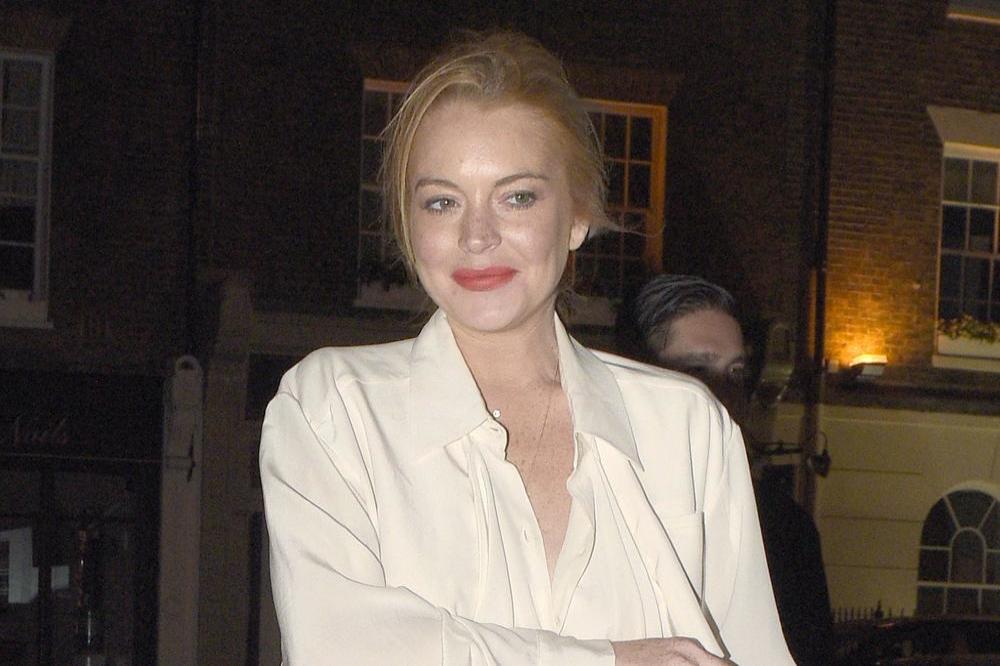 A video interview with the 30-year-old actress went viral during the week as she appeared to have drastically changed her accent but Lindsay isn't letting the furore bother her and wants to turn the incident into something positive.

Revealing her plan to sell T-shirts about her accent and give the money to charity, she tweeted: "Should we make T-shirts about my new accent, donate [money] to charity. Turn silly to something positive for the [world]?"

Meanwhile, Lindsay's mother Dina Lohan addressed the outcry over her daughter's new way of speaking by claiming that Lindsay has the "gift" of being able to learn languages quickly and has taught herself French, Arabic and Hebrew.

She said: "I raised Lindsay and all my children to constantly learn different languages and embrace different cultures. Since Lindsay was a kid, she was speaking fluent Italian because my mother is Italian and would only speak to her in it.

"She taught herself how to speak French, Arabic, Hebrew and the list goes on. Lindsay has a very high IQ and is very intelligent and can pick up on any language in a minute. She has that gift. She is a worldly person who has so many talents and so much to offer, and that's what makes her so special and so beautiful."

Lindsay's father Michael added: "Lindsay picks up languages like I pick up a coffee! I will tell you this, she's spoken other languages on the phone with me - languages I don't understand. I'll be on the phone with her and I'll hear her say something in fluent Farsi to a friend she's with."