Lindsay Lohan's 'challenge' being in front of camera again

Lindsay Lohan admits that it was a "challenge" being back in the spotlight following her MTV series 'Lindsay Lohan's Beach Club'.

Lindsay Lohan found it a "challenge" being back in the spotlight with her reality TV series. 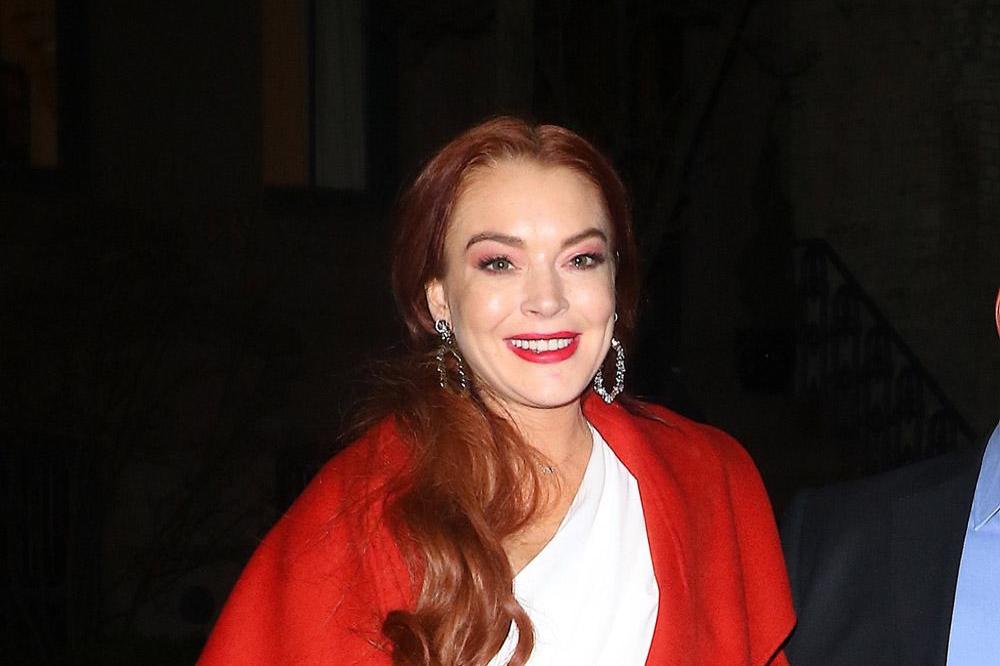 The 32-year-old actress documented the opening of her Mykonos club in MTV show 'Lindsay Lohan's Beach Club' and admitted she enjoyed being able to show a different side to her life by letting the cameras follow her in Greece.

Speaking during the finale of 'Lindsay Lohan's Beach Club', she said: "This summer, I've accomplished so many things. It was a really nice experience having people from America come to Greece and show them a different life. I'm usually behind the scenes there.

"It was really different for me. It was definitely a challenge for me even. It's nice to kind of let loose and shock people and do something fun. I'm sure that people will still find a reason to hate me somehow."

He added: "The thing about Lindsay, she knows how to run a good business. Lindsay has a good heart. But for me, I'm the asshole. I love torturing these guys."

The 'Mean Girls' star - who also has clubs in Athens and Rhodes - previously admitted how "scary" it has been being filmed running a business and "handling people" on screen.

She said: "When the cameras were on I was very nervous, because I also have to handle the club.

"So I was a little bit shy and timid.

"When I'm running the club, that's my job.

"Handling people I've never met before is not my job. "So it was a very multi-tasking situation. But it was nice.

"I like understanding people and teaching them, so it felt really good for me. But it was definitely scary!"