Lindsay Lohan has lost her lawsuit against 'Grand Theft Auto' creators Rockstar Games which a claimed a character was based on her likeness.

Lindsay Lohan's lawsuit against the creators of 'Grand Theft Auto' has been dismissed. 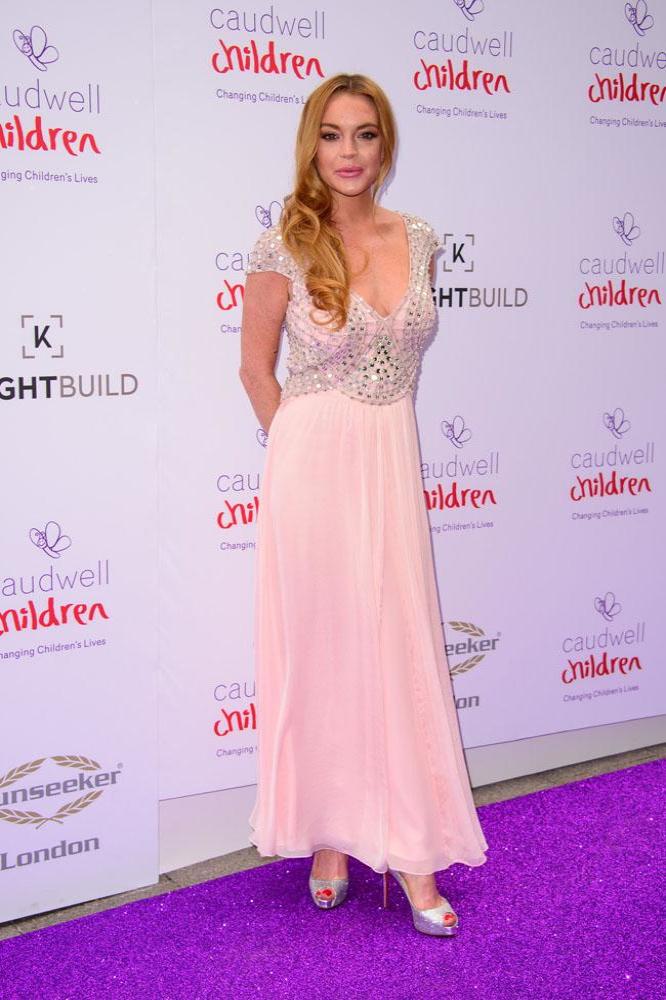 The 30-year-old actress previously filed a case against Take-Two Interactive and its subsidiary Rockstar Games, claiming that the character Lacey Jonas in 'Grand Theft Auto V' was modelled on her without her permission.

Legal proceedings had been rumbling on two years but now the New York County Supreme Court has thrown the case out.

But even if Lohan had been used as a template for the character - a Hollywood diva escaping from paparazzi - the court ruled that because her name, portrait or picture wasn't used, she has no case.

The game is protected by First Amendment - normal parody laws that protect TV shows, movies and every other media in the US.

The judge stated: "This video game's unique story, characters, dialogue, and environment, combined with the player's ability to choose how to proceed in the game, render it a work of fiction and satire."

Rockstar Games previously claimed Lindsay filed her case "for publicity purposes" when they asked for the case to be dismissed.

Lindsay isn't the only celebrity who has tried to sue Rockstar Games; 'Mob Wives' star Karen Gravano claimed the publisher copied not only her look but also her life story - being a mobster's daughter whose dad wouldn't let her go on a reality TV show.

But her case was also thrown out for the same reason.