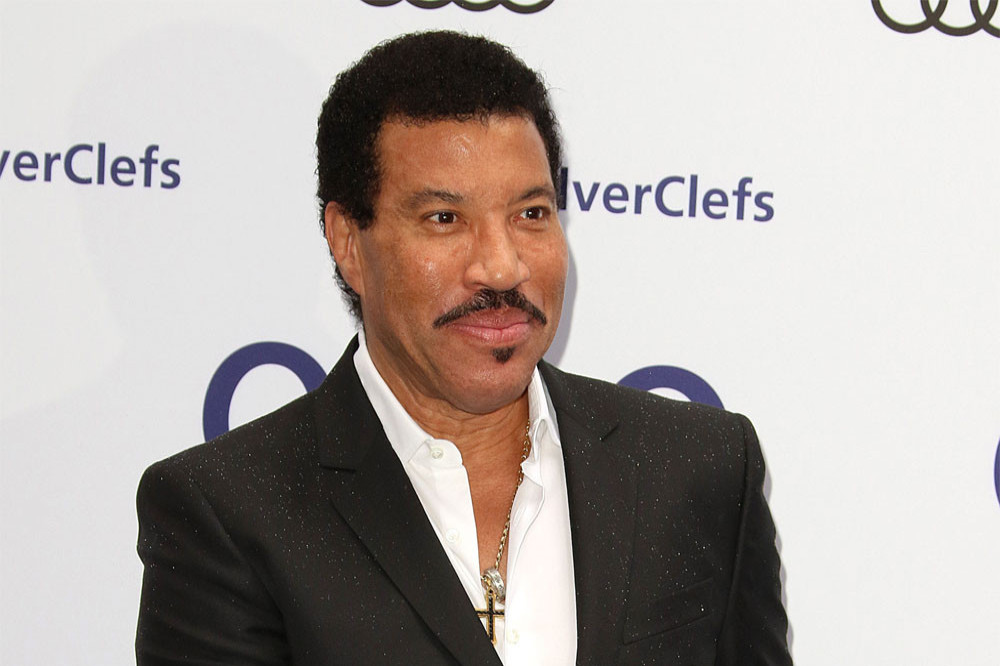 The 72-year-old singer has joined forces with Tyra Banks - who has her own ice cream brand called SMiZE - to create a brand new flavour inspired by his chart-topping hit from 1983 'All Night Long (All Night)'.

Speaking about his latest creation, Lionel said: "What can I say, it's All Night Love! I am so happy to have some of my favourite hometown tastes featured in my very own SMiZE Cream flavour.

"It's been fun to work with the incredible Tyra Banks and to be able to share this special treat with everyone."

The limited-edition flavour has also been created with the help of an ice cream scientist called Dr. Maya Warren.

And 47-year-old Tyra - who launched her ice cream brand last year - relished the experience of working with the pop icon on the new product.

She shared: "I have been a lifelong Lionel Richie fan! His stratospherically popular music transcends everything and I'm so excited everybody will be able to enjoy SMiZE Cream's All Night Love, our new super luscious ice cream flavour inspired by Lionel's musical genius and vivacious personality!"

The tasty new snack has a vanilla ice cream base and midnight cookie crumble swirls, which are combined with salted caramel ribbons and milk chocolate fudge hearts.

The flavour has been billed as a homage to Lionel's catalogue of hit love songs.

Tyra added: "His music and presence light up any room. And now, Lionel's delectable ice cream flavor will light up your palate!"

The All Night Love flavour is now available at SMiZE Cream's store in Santa Monica, California, and can also be ordered online via www.smizecream.com. 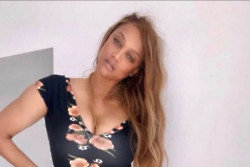 Tyra Banks: My body is fuller and so is my mind 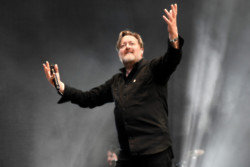