Little Mix say they have faced sexism throughout their career.

Little Mix have faced sexism throughout their career. 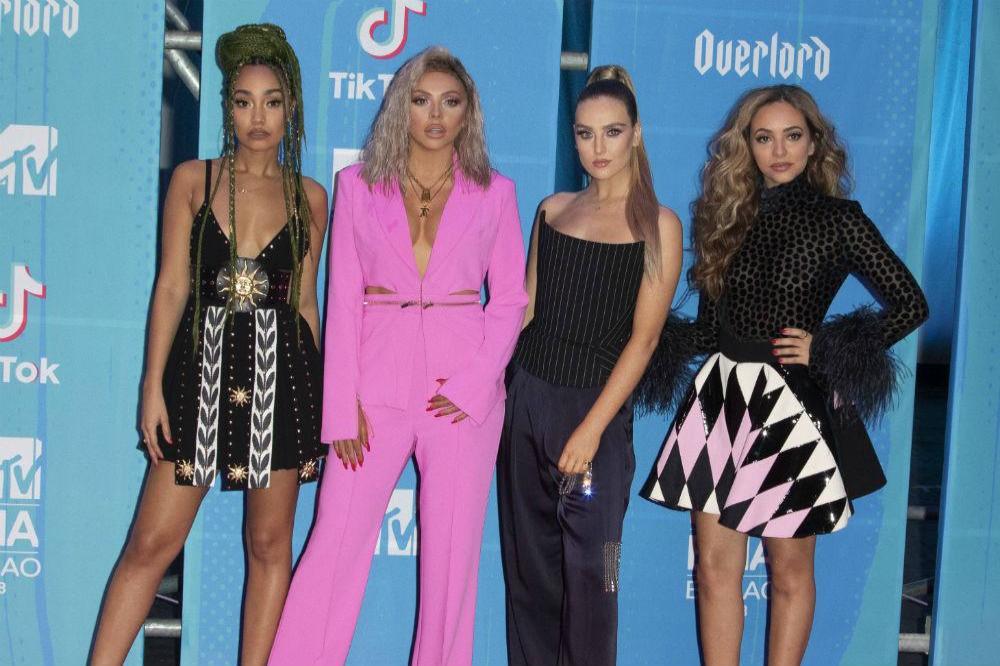 Leigh-Anne Pinnock, Jesy Nelson, Perrie Edwards and Jade Thirlwall - who recently split from Simon Cowell's label Syco - have admitted that they have clashed with powerful men in the music industry but are fighting back with their new album 'LM5'.

Leigh-Anne told the Daily Star: "We've had our fair share of arguments with powerful men over what we want to do and how things should be done.

"We were as ballsy as we could be with this album.

"We still face sexism in the industry. We've been told what we should and shouldn't do.

"We learned to put our foot down and make sure we are taken seriously as four strong women who have opinions. It's been a struggle.

"There are still not enough powerful women in the industry compared to men and that needs to change.

"There still is a lot that needs to be done in the music industry, but in terms of our careers we are in the driver's seat more than ever because we speak up for ourselves, we stick together and make sure our opinions are treated as validly as any man's."

The group recently claimed boy bands get treated differently to them during discussions about tunes, whereas they will be written off as "whining" about something if they disagree over a song choice.

Perrie said: "It's double standards when you're young women. When we started out it was almost like, 'This is your lane, stay in your lane. You're the faces and the name.'

"We're not. We're the brand. We're businesswomen. It's our baby. So everything we do creatively comes from us

"It is frustrating that if a group of guys were to say, 'We're not going to do that song, we're going to release this song,' it's like, 'Maybe we should listen.'

"But we're not. We're perfectionists. We take everything we do so seriously. It's important to us." 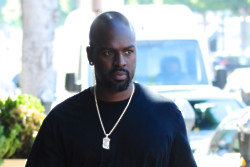 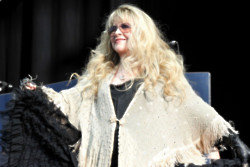 Stevie Nicks had abortion for sake of Fleetwood Mac