'There was a lot of stress and heartache': Kristen Wiig's isolating IVF struggle

Kristen Wiig says her three-years of IVF were extremely "isolating" and there was "a lot of stress and heartache".

Kristen Wiig says her three-years of IVF were extremely "isolating". 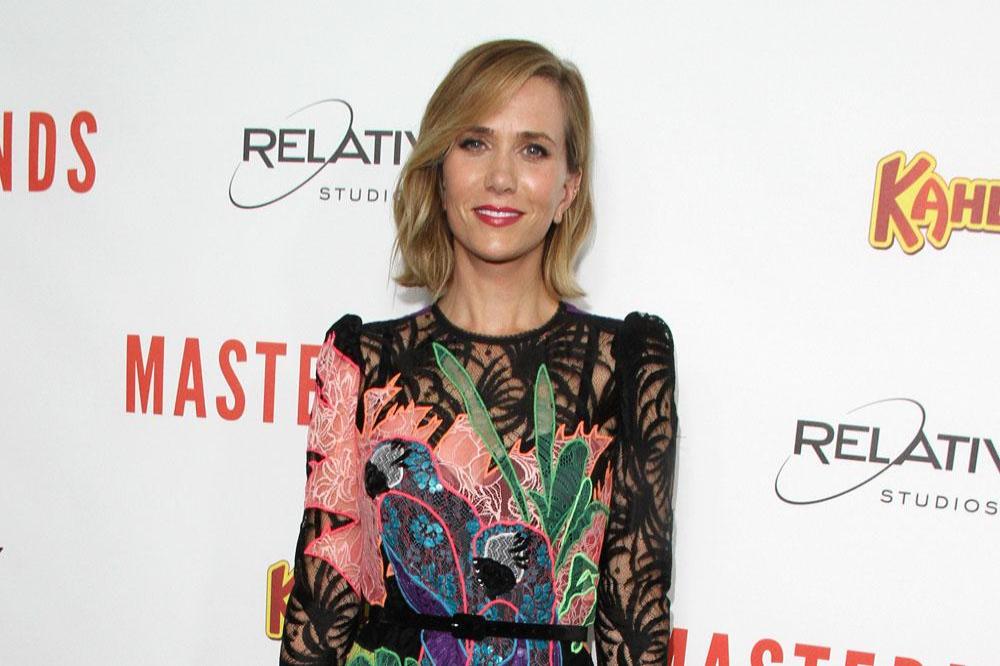 The 46-year-old actress and her fiancé Avi Rothman welcomed twins via surrogate earlier this year and Kristen admitted her fertility struggles, which took over three years, were disheartening.

She told InStyle: "We've been together for about five years, and three of them were spent in an IVF haze. Emotionally, spiritually, and medically, it was probably the most difficult time in my life. I wasn't myself. There are so many emotions that go with it - you're always waiting by the phone and getting test results, and it was just bad news after bad news. Occasionally there would be a good month, but then it was just more bad news. There was a lot of stress and heartache.

"It was a long f****** time. It got to the point where I just kind of stopped talking about it entirely, because I would get sad whenever someone asked. It was just part of my life. I gave myself shots in airplane bathrooms and at restaurants - and those shots are no joke.

"I remember when our doctor mentioned going other routes, and I was just like, 'Nope. Don't ever bring that up again. I'm getting pregnant. I'm doing this.' I finally realised that I just needed help. And, thank God, we found the most amazing surrogate."

Although Kristen is extremely private, she is opening up about her fertility issues in order to help others feel less alone.

She said: "As private as I am and as sacred as this all is, what helped me was reading about other women who went through it and talking to those who have gone through IVF and fertility stuff. It can be the most isolating experience. But I'm trying to find that space where I can keep my privacy and also be there for someone else who may be going through it..it's hard not to personalise it when you get a negative result. You go through so much self-deprecation, and you feel like your partner may be seeing you in a different way and all this other stuff we make up in our heads. But when I did talk about it, every time I said that I was going through IVF, I would meet someone who was either going through it, about to go through it, or had a friend who just did it. It's like this underground community that's talked about but not talked about." 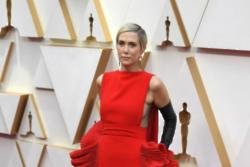 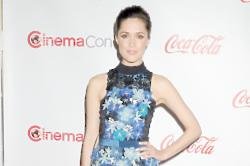 Rose Byrne: Kristen Wiig will be a 'wonderful' mother 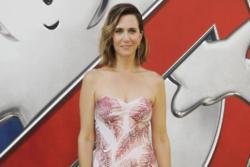