Lucy-Jo Hudson Still Having 'Up And Down' Days After Split

Lucy-Jo Hudson has admitted she's still coming to terms with her split from Alan Halsall but is adamant they'll remain friends for the benefit of their daughter.

Lucy-Jo Hudson is still having "up and down" days following her split from her husband Alan Halsall last month. 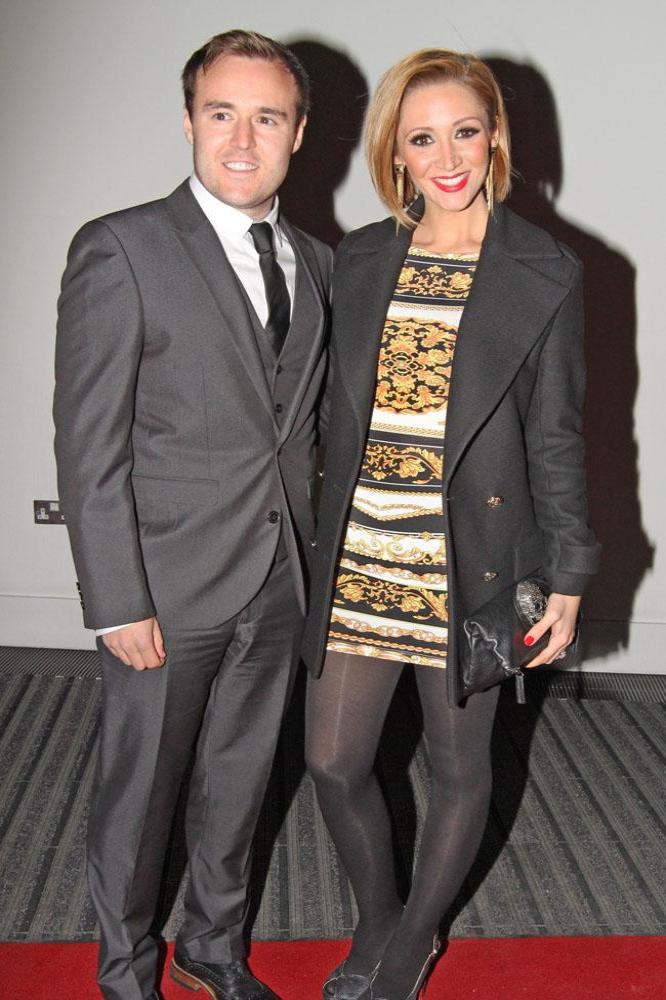 The 32-year-old actress has admitted she's still trying to come to terms with their separation but is determined to remain friends with her estranged spouse, whom she married in 2009, for the sake of their two-year-old daughter Sienna.

Speaking on 'Loose Women' today (12.04.16), she explained: "We're so amicable and we get on and we speak every day. He comes round for a brew and we will maintain as mummy and daddy forever. At the minute, our focus is about Sienna so we'll just be parents and see what happens.

"I'm up and down. It's difficult but like I said, we're amicable and we're talking daily. We will remain friends and I genuinely mean that. We still care for each other. We're still best mates - we'll never ever fall out. We've got Sienna and we just want to make sure that she remains happy. We live down the road from each other so we see each other all the time."

The former couple, who had been together over a decade, sent shock waves through the soap world four weeks ago when they announced they were going their separate ways.

The duo first struck up a relationship in 2006 after meeting on the set of 'Coronation Street' in 2005 when Alan was playing lovable mechanic Tyrone Dobbs - a role he still portrays on the show - while Lucy starred as Katy Harris.

The brunette beauty quit the soap in late 2005 but has since starred as Rosie Trevanion in 'Wild at Heart'. 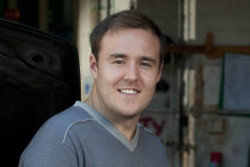 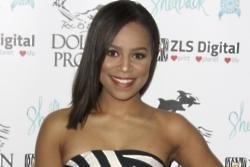 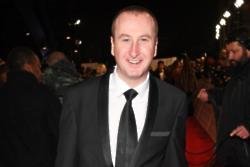