Macaulay Culkin and Brenda Song have welcomed their first child. 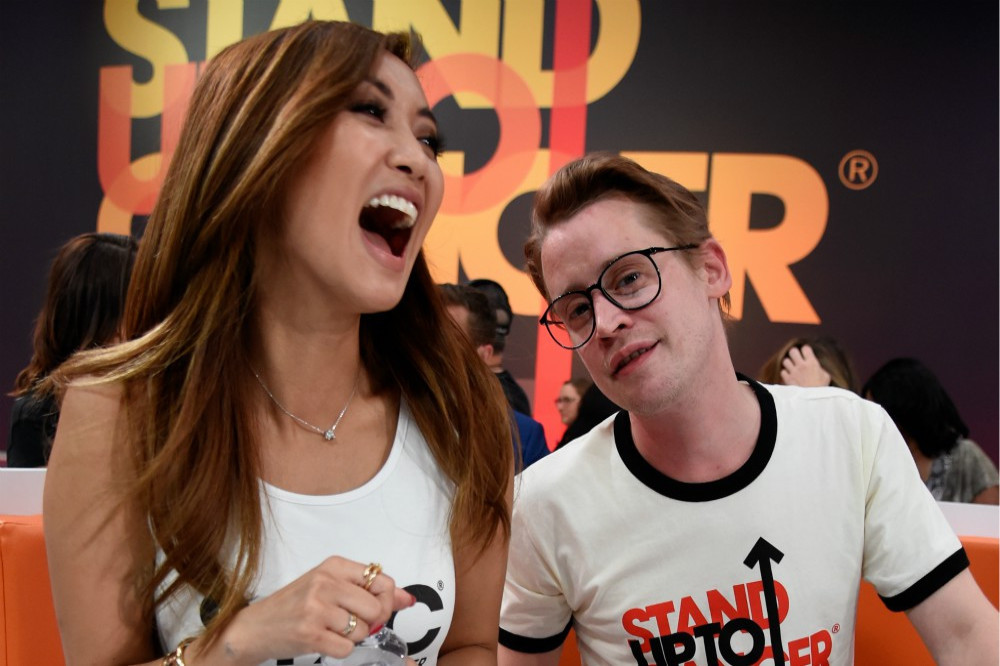 The couple welcomed a baby boy Dakota into the world on Monday, April 5 in Los Angeles, California, who weighed 6 pounds, 14 ounces, according to Esquire magazine.

In a joint statement, the couple - who met a few years ago - admitted they were "overjoyed" with the arrival.

Last February, Macaulay previously revealed he is trying for a baby with Brenda.

He confessed: "We practice a lot. We’re figuring it out, making the timing work. Because nothing turns you on more than when your lady comes into the room and says, 'Honey, I’m ovulating.'"

Macaulay - who is best known for starring in the ‘Home Alone’ franchise as a child - is eager to have children soon, as he’s noticing his body is changing as he gets older, and wants to start a family whilst he’s still young.

He added: “I got an ulcer or two I gotta deal with. I don’t poop like I used to. My body’s like, 'Oh, is this what the beginnings of dying feel like?'"

The actor describes himself as a "homebody", and Brenda agrees.

She said: "People don’t realise how incredibly kind and loyal and sweet and smart he is. Truly what makes Mack so special is that he is so unapologetically Mack. He knows who he is, and he’s 100 percent okay with that. And that to me is an incredibly sexy quality. He’s worked really hard to be the person he is."

Macaulay says he's also a man of "simple pleasures", and loves nothing more than taking a hot bath before spending time with his girlfriend.

He said: "You know what I’m going to do after this? I’m gonna take care of my back - I’m gonna take a hot bath. I have a video queued up: the history of ‘Castlevania’, the Nintendo game. It’s fifty-five minutes long, and that’s the perfect bath-time amount of time. I’m gonna stretch my back out, kiss my animals, and go to sleep with my lady. I’m a man of really simple pleasures." 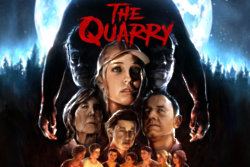 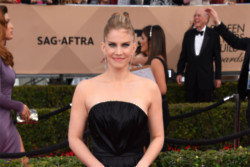 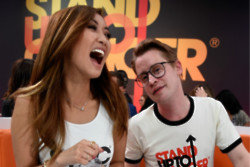