Machine Gun Kelly has discussed his mental health on 'The Drew Barrymore Show'.

Machine Gun Kelly is "sick of smiling" when he doesn't feel like it. 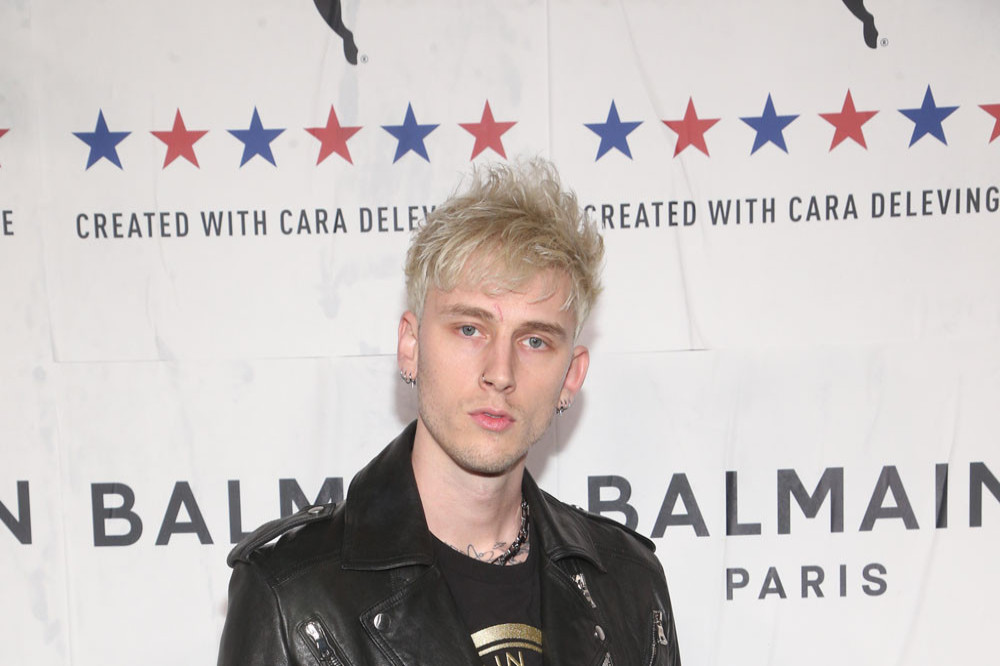 The 31-year-old star has opened up about his mental health during an appearance on 'The Drew Barrymore Show', revealing that he's become more emotionally honest outside of his music.

He shared: "I think I'm new to being vulnerable outside of songs. I see a lot of pictures of me and there's like, smiles on them. It's just weird though because I didn't feel good at all that day and I kind of am sick of smiling on days when I don't feel like smiling.

"And I feel like this odd pressure because I don't want my fans to think that I'm taking something for granted so if I accept an award and I'm super smiley but behind the scenes, there was stuff going on."

The music star - who started dating actress Megan Fox last year - explained that "a lot of what [he does] is for other people".

He added: "I haven't given myself the time to just accept that it's OK to not be OK."

In response, Drew revealed that she needed mental health help following her divorce from Will Kopelman.

The Hollywood star - who was married to Will between 2012 and 2016 - explained: "I wasn't doing very well and I just wanted to go talk to some people and how to pull myself out of a hole and I had these two kids that I had to fight for and I needed help.

"I started reaching out to different people and eventually, I really made some big, sweeping changes in my life and I got on a whole new track - not back on track, but a brand new one that I helped build."