Madonna and her six kids visited the the Ciccone Vineyard & Winery to celebrate her dad's birthday.

Madonna celebrated her dad's 90th birthday alongside her six children and has praised him for raising her to respect the "importance of hard work". 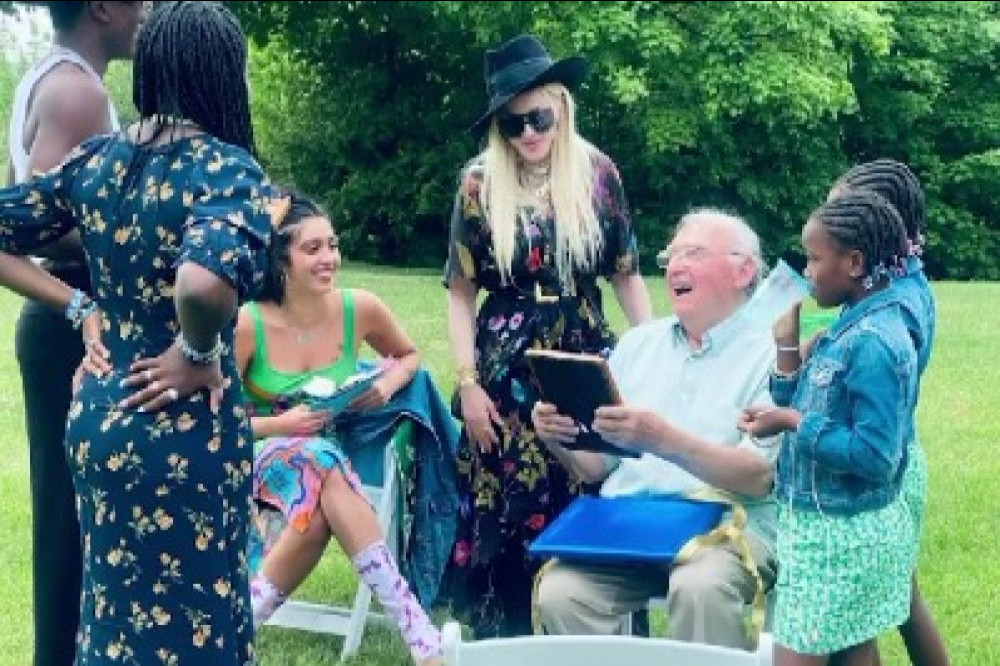 The 62-year-old pop star has taken to Instagram to reveal she was joined by her kids - Lourdes, 24, Rocco, 20, David, 15, Mercy, 15, Estere, eight, and Stelle, eight - at the Ciccone Vineyard & Winery in Michigan, where they all gathered to celebrate Silvio Ciccone's landmark birthday.

Alongside a behind-the-scenes video from the family event, Madonna wrote: "My father is a survivor growing up as an Italian Immigrant in the US and living thru many traumas but always working hard for everything he had— He taught me the importance of hard work and earning one’s way in life.............Again I thank you. [praying emoji] It was so special to spend your 90th birthday with you and my children in your vineyard. [grapes, cake, wine and heart emojis] #happybirthday #ohfather #thestrangers @cicconevineyard (sic)"

Meanwhile, Madonna - who rose to international stardom in the 1980s - previously claimed that modern-day pop stars need to cause controversy "if [they] want a career".

The 'Like a Prayer' hitmaker has been involved in various controversies during her career, like the time she accidentally flashed her butt at the MTV Video Music Awards in 1984 and depicting a black Jesus in the music video for her 1989 single 'Like A Prayer', but she thinks her behaviour is tame by the standards of modern pop stars.

The chart-topping singer - who is one of the best-selling artists of all time - previously explained on Instagram: "People got so upset with the things I did, from my 'Like A Prayer' video to my skirt ­accidentally flying off on the first MTV Awards and my butt cheek being exposed.

"I mean, can you imagine that now? You have to have your butt exposed if you want a career right now." 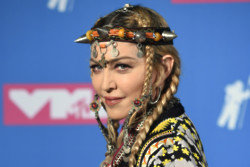 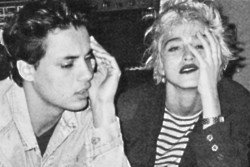