Madonna is to direct a movie about her life with Universal Pictures.

Madonna is to direct a movie about her life. 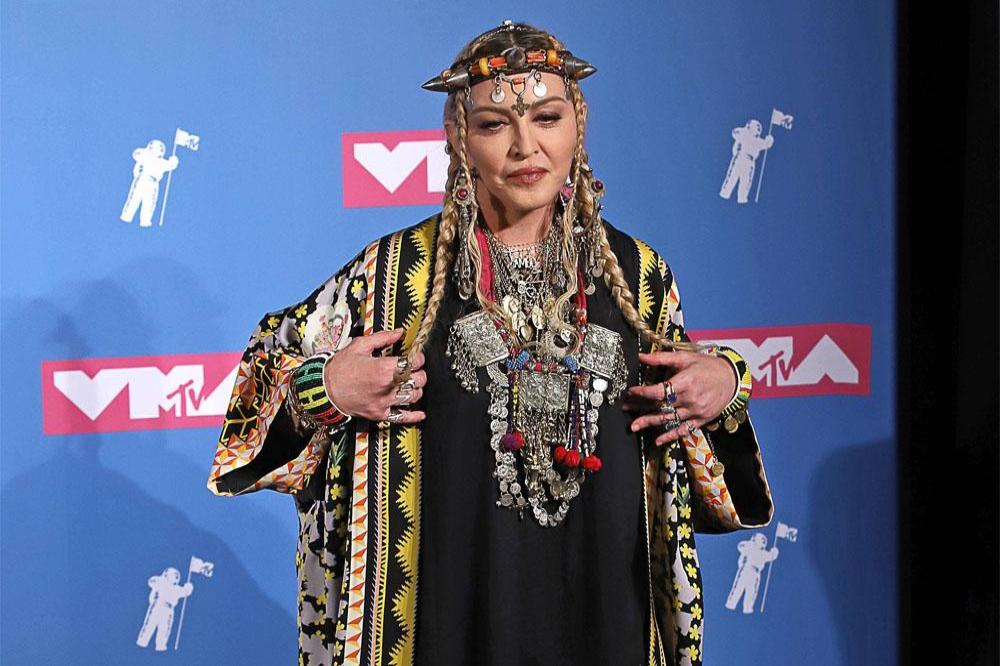 The 'Like A Virgin' hitmaker is set to take the helm of the biographical film, which she is co-writing with Diablo Cody, Universal Pictures has confirmed.

In a statement released on Tuesday (15.09.20), Madonna said: "I want to convey the incredible journey that life has taken me on as an artist, a musician, a dancer - a human being, trying to make her way in this world. The focus of this film will always be music. Music has kept me going and art has kept me alive. There are so many untold and inspiring stories and who better to tell it than me. It's essential to share the roller coaster ride of my life with my voice and vision."

Amy Pascal is set to produce under her Pascal Pictures name alongside Madonna herself whilst Sara Zambreno and Guy Oseary will executive produce.

Amy shared of the project: "This movie is an absolute labor of love for me. I have known Madonna since we made A League of Their Own together, and I can't imagine anything more thrilling than collaborating with her and Diablo on bringing her true-life story to the big screen with Donna and our partners at Universal."

Whilst Donna Langley, Chairman of Universal Filmed Entertainment Group, added: "Madonna is the ultimate icon, humanitarian, artist and rebel. With her singular gift of creating art that is as accessible as it is boundary-pushing, she has shaped our culture in a way very few others have. It's an incredible honour for everyone at Universal to work alongside her, Diablo, and Amy to bring audiences and dedicated fans around the world her unvarnished story for the first time."

The movie - which will take fans on a journey through Madonna's incredible five decade career so far - does not have a title at present. 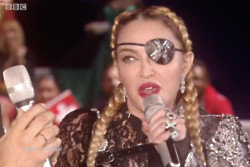