Maisie Williams "resented" playing Arya Stark on Game of Thrones because she was going through puberty at the time. 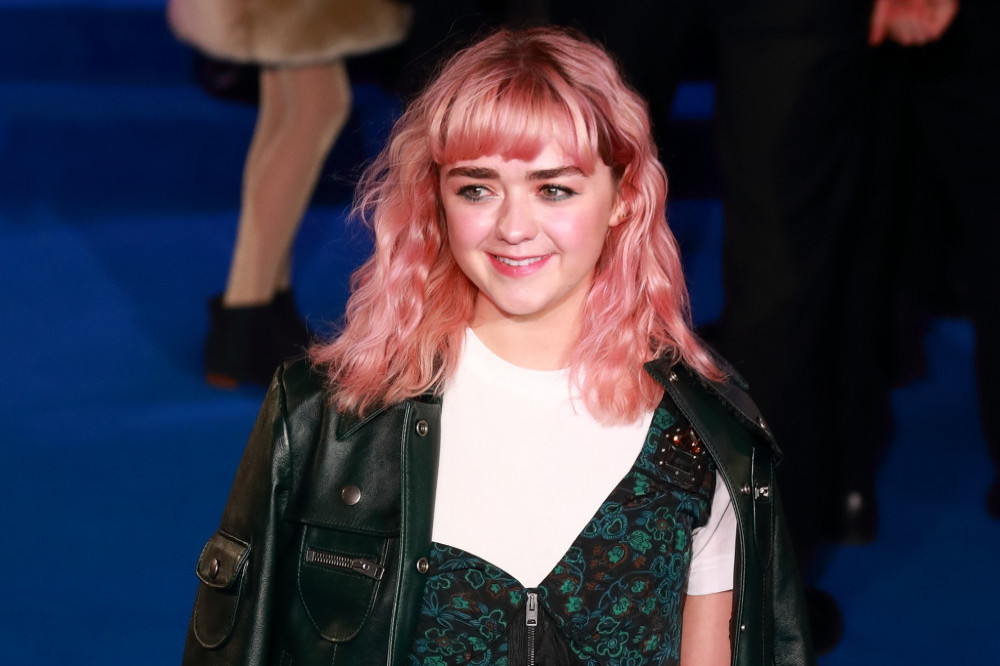 Maisie Williams on her Game of Thrones role

The 24-year-old actress shot to fame in her early teens when she began playing the feisty tomboy on the HBO fantasy series and went on to star in all eight seasons but admitted that she struggled with the role when she started "becoming a woman."

She said: "I think that when I started becoming a woman, I resented Arya because I couldn’t express who I was becoming. Then I also resented my body because it wasn’t aligned with the piece of me that the world celebrated."

The 'Two Weeks to Live' star then went on to hint she does not miss anything about working on 'Game of Thrones' and thinks it would be "unhealthy" to miss it, but noted that she is full of "pride" for the series.

Asked what she misses about the show, she told GQ Magazine: "Can I say none of it? I don’t think it’s healthy [to miss it], because I loved it. I look at it so fondly, and I look at it with such pride. But why would I want to make myself feel sad about the greatest thing that ever happened to me? I don’t want to associate that with feelings of pain."

Maisie then went on to insist that a revival of the series - which was based on the books by George R.R. Martin - is "not happening" at the moment but claimed that the idea is not impossible as long as it was done in the "right context." 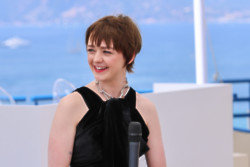 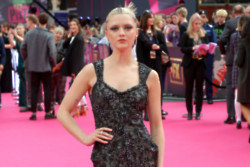 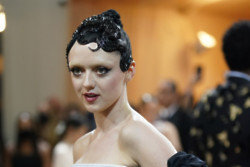