Margaret Qualley and Jack Antonoff are said to be engaged after less than a year of dating. 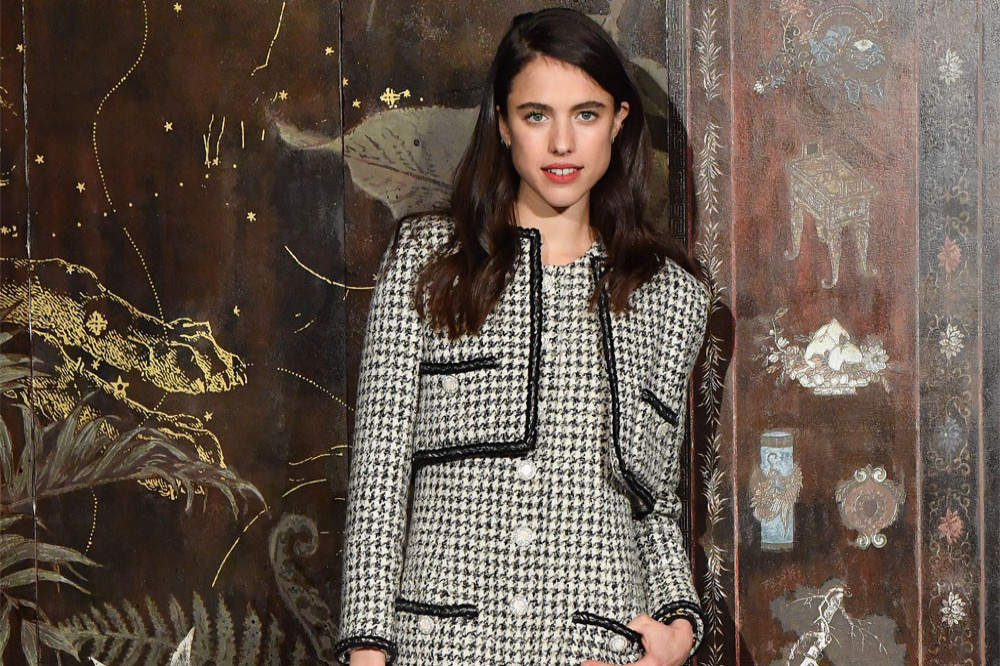 The 'Maid' star and the music producer started dating last summer and, according to People's source, the Bleachers frontman has popped the question.

The 27-year-old actress - who is the daughter of Hollywood star Andie MacDowell - was seen wearing a diamond ring at Cannes Film Festival last week.

The 'Stars at Noon' star was first reported to be romancing Taylor Swift and Lana Del Rey's producer in August 2021, when they were spotted having a smooch in New York City.

The smitten duo then made their debut as a couple at the AFI Awards Luncheon in March this year, and days later they attended the Critics' Choice Awards together.

Margaret posted two black and white snaps of the couple at the latter bash and captioned it: "Date night."

Prior to Jack, Margaret dated fellow actor Shia LaBeouf, but split from him in early 2021 after the 'Transformers' star was accused of sexual battery, assault, and infliction of emotional distress by his ex-girlfriend, FKA twigs.

They began dating in 2020, after they met when they both starred in a music video for ‘Love Me Like You Hate Me’ by Margaret’s older sister, Rainey Qualley, who performs under the name Rainsford.

Margaret has also been romantically linked to the likes of Nat Wolff and Pete Davidson.

As for Jack, the 38-year-old studio wizard was previously in a five-year relationship with 'Girls' creator Lena Dunham between 2012 and 2017.

The pair have remained close friends, despite Lena, 36, previously claiming the "finality" of their break-up conversation "nearly killed" her in an essay for Vogue magazine.

She wrote in the 2018 article: "It was December when we broke up, that kind of confusing weather where glaring sunlight makes the cold air feel even colder. We sat in our shared kitchen of nearly four years and quietly faced each other, acknowledging what nobody wanted to say. That obsessive connection had turned to blind devotion, and the blinders were coming off to reveal that we had evolved separately (the least shocking reason of all and perhaps the most common). That anger wasn't sexy or sustainable. That our hearts were still broken from trying so hard to fix it but no longer uncertain about whether or not we could. The finality nearly killed me, and I remember muttering, 'But what if we still went on dates?' He laughed sadly. 'Whatever you want.'" 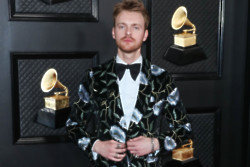 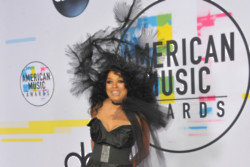