According to reports, shocked concert goers were left seething when Mariah Carey sang for less than an hour in one of her live performances.The Conneticut show of her US tour only went on for 75 mins all together, but she left the stage for 15 minutes to switch her costumes.Fans had bought tickets which had cost up to $160 (£89) to see the singer. She departed from the stage to prepare for what they all thought was an encore - however she didn't re-appear.The star also allegedly messed up when she barked at a member of the crew, says the Sun. She snarled:"Get that light off me you dummy," before it dawned on her tht her mic was on.She attempted to retract the statement by adding: "Oops, just kidding!" 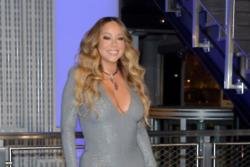 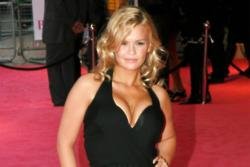 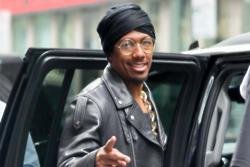 Nick Cannon says Eminem 'knows better' than to insult him