Mark Ronson is ready to become a family man after years of being a workaholic.

Mark Ronson wants to start a family with his wife Grace Gummer. 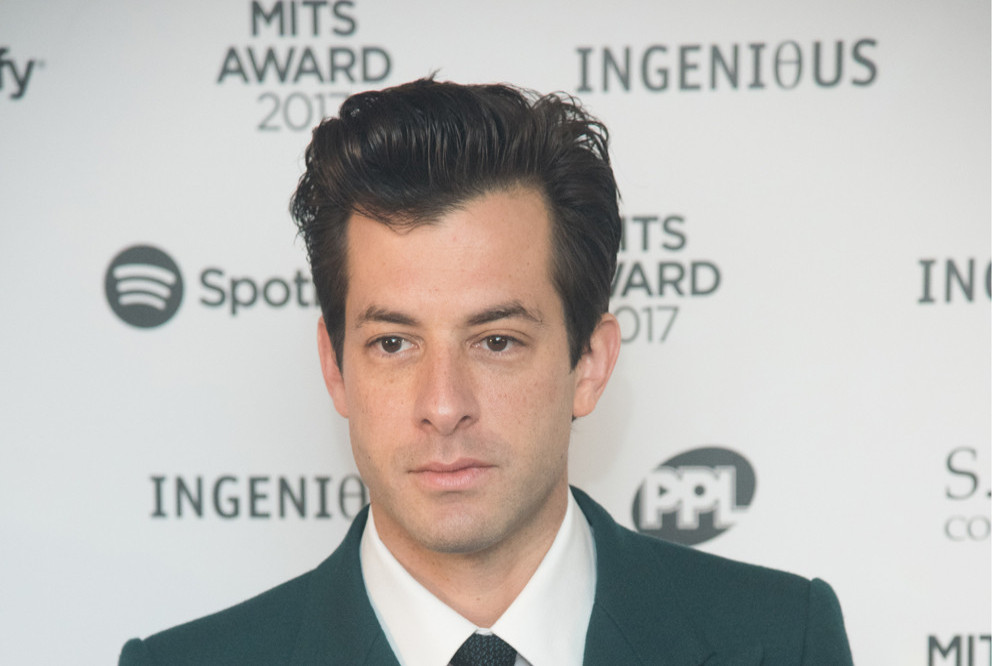 The 46-year-old producer has admitted he was burning the candle at both ends and he's done with late nights out and is making changes in his life to prepare himself for fatherhood.

Speaking on the 'Changes with Annie Macmanus' podcast, he said: “The way I was going, and the level of drive and workaholism, was not healthy and no real way to live a life. But also, it is the thing that’s got me here.

“I realised I do want a family and I need to do the things that are going to get me there.

“I think I could keep going and trying to be Peter Pan, but I would rather come home at 8pm to someone I love and let someone else do the partying from now on.

Mark announced he had tied the knot with 35-year-old Grace, the daughter of Hollywood legend Meryl Streep, last September.

The 'Late Night Feelings' hitmaker previously admitted working in the recording studio "fills a void" inside him as he can form close relationships with his collaborators but would willingly swap that if it meant he could have a family.

He said: "I've never thought that [work] was a replacement for having a family of my own, but I definitely think it fills some of that void more than if I was going to an office.

The 'Uptown Funk' hitmaker was previously married to musician Joséphine de La Baume for five years, but they went their separate ways in 2017. 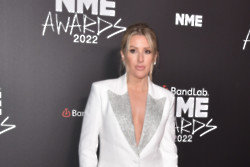 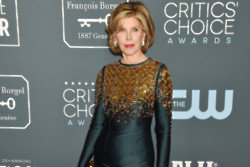 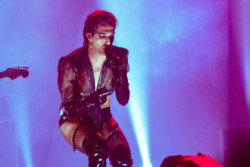 Mark Ronson blown away by Maneskin on SNL