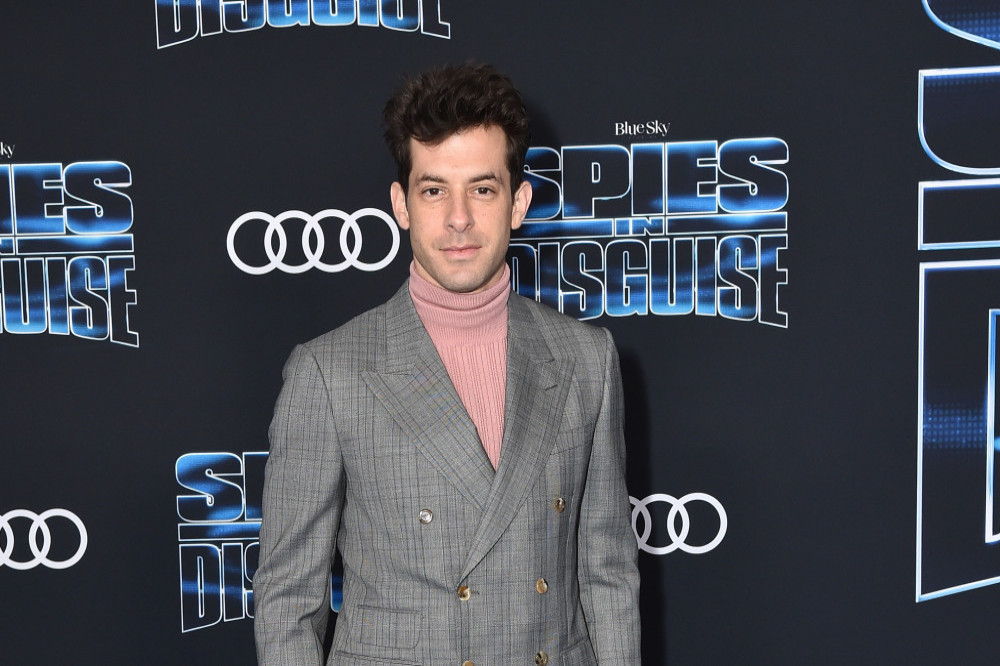 The 45-year-old musician has opened up about his own experiences of using different drugs, such as acid and mushrooms.

He shared: "I can’t count to five on acid because I get so distracted. There’s shapes and things that are morphing in front of my eyes.

"Most of my rap friends smoked weed."

However, Mark felt surprised when one of his rapper friends spoke to him about ecstasy in the mid-2000s.

The 'Uptown Funk' hitmaker admitted to being in "shock" during the conversation.

He told 'The Fader Uncovered' podcast: "I was sort of ignorant. I was like, ‘Wait, you do rave drugs?’"

He said: "Now I kind of love that everyone does everything.

"I’m certainly not condoning or encouraging but mind-expanding drugs shouldn’t belong to one genre of music."

Mark has collaborated with a host of well-known artists over the years, including Amy Winehouse, Adele and Lady Gaga, and he previously revealed he's determined to making music that sounds "modern".

He explained: "I care more about making s*** sound modern, and I work harder to make sure that’s the case.

"I listen to f****** Spotify, I use Apple Music, I’ve not got my head in the sand. I realise that I make these tunes that sound a bit like classic songwriting, so then I have to do all those other things to tie it up in this pretty little bow and make sure that it still has a shot."

He said: "You’d be an idiot to be in the room with someone as talented as Lady Gaga and not keep asking them, ‘What do you think we should do here?’ Because lyrically, melodically, this person is a heavyweight." 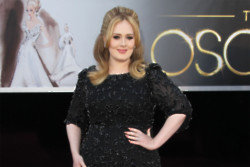 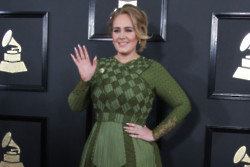 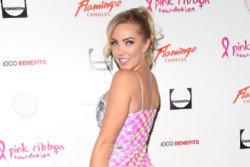