Marnie Simpson and Casey Johnson have got engaged after he popped the question to the 'Geordie OGs' star while they were on a romantic date night. 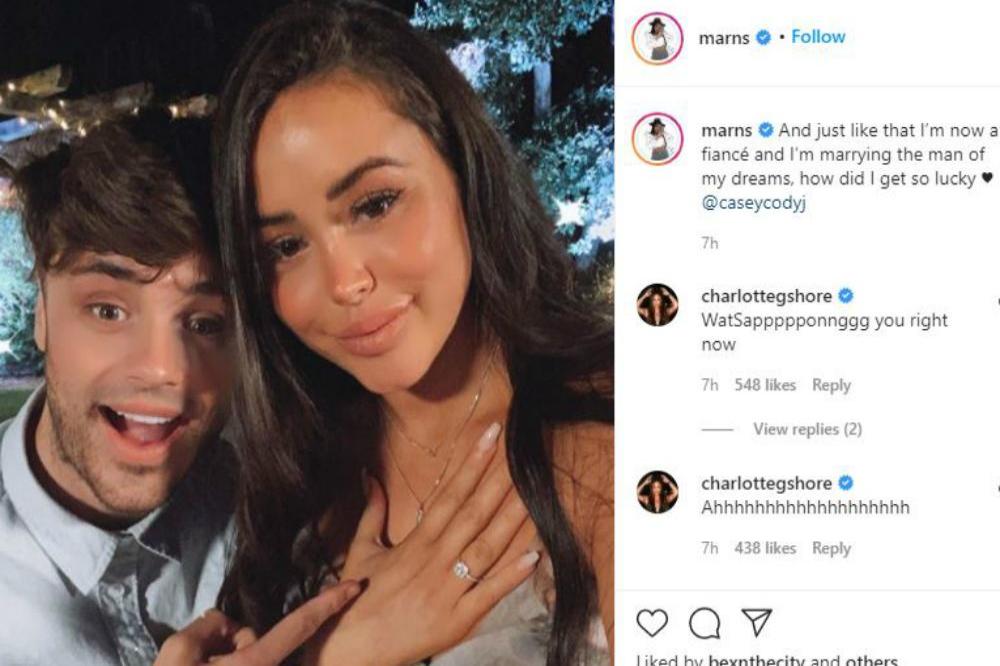 The couple - who share 10-month-old son Rox - are to marry after the former Union J singer popped the question to the 'Geordie OGs' star while they were on a date night.

Casey, 25, shared a picture of the pair, in which Marnie showed off her engagement ring, and he wrote on Instagram: "OMG SHE SAID YES!!! (sic)"

Marnie, 28, posted the same picture and added the caption: "And just like that I'm now a fiancé and I'm marrying the man of my dreams, how did I get so lucky (sic)"

She wrote: "No way shut up right not ahhhhhhhhhhh (sic)"

Charlotte Dawson wrote: "Ahhhh amazing. so happy for you both xxxxxxxx (sic)"

In February, Marnie admitted she and Casey were planning to get married "soon", after their two-year relationship had strengthened since they welcomed Rox into the world.

She said: "I feel like we got so much closer from the minute Rox was born. It's such a journey you go on together.

"I think we'll get married soon in a small, intimate wedding abroad somewhere."

In the past, Marnie has had a boob job, Botox, fillers and a nose job but motherhood has sworn her off having cosmetic surgery for good.

She said: "I wouldn't get surgery again. I think I'm past that.

"When you're growing a little human inside you, it's like, 'Wow, this is what my body is for.'

"All the stuff I used to worry about with my body is a bit irrelevant now.

"I also think the fake look is going out of fashion. Big lips are getting old. I like the natural look." 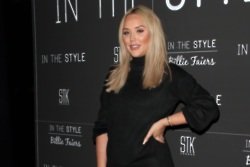 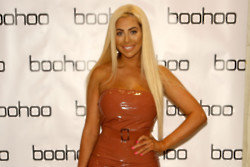 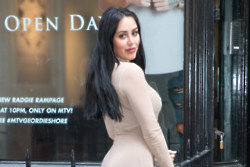