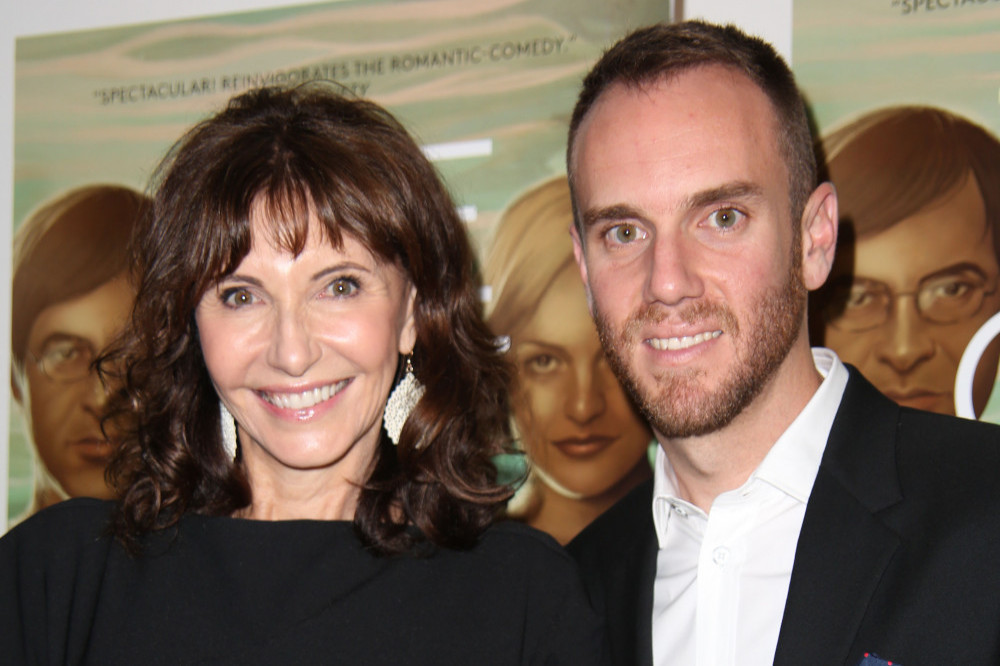 The 68-year-old actress has penned a heart-warming message to her son and new daughter-in-law after they got married over the weekend in Dunton Hot Springs, Colorado.

Alongside a photo of the newlyweds on their big day, she wrote on Instagram: "Charlie, my son, and Lily, my daughter-in-law!!! Thank you for letting us all bask in the sheer beauty of your love for each other.

"My heart is overflowing and it almost feels like the last few days were some sort of beautiful dream.

“But it is all real, and I feel like the luckiest mother in the world.”

The star - who has appeared in the likes of 'Elf', 'Step Brothers' and 'Back To The Future Part III' - got teased by her son after posting screenshots of the wedding photos.

He joked: "Mom, next time I get married just ask for the photo instead of posting a screenshot with the tags showing. Also I love you."

She wrote: "Alongside a snap of them sharing a kiss on their wedding day, Lily wrote: "I’ve never wanted to be someone’s someone more than I do yours, and now I get to be your wife. On September 4th, 2021 we officially became each other’s forever. I love you beyond @charliemcdowell…⁣ (sic)"

In another behind-the-scenes snap from their wedding, Charlie is seen lovingly embracing the 'Emily in Paris' star.

Lily - who is wearing a white wedding dress and smiling broadly in the photo - captioned the sweet image: "Never been happier… (sic)"

In a separate photo, Lily described their romance as a fairytale that's been turned into her "forever reality".

The actress - who is the daughter of music star Phil Collins - wrote on the photo-sharing platform: "What started as a fairytale, is now my forever reality. I’ll never be able to properly describe how otherworldly this past weekend was, but magical is a pretty good place to start… (sic)"

Charlie - who got engaged to the actress in September last year - has also posted the same images on his own Instagram account.

The director wrote: "I married the most generous, thoughtful, and beautiful person I’ve ever known. I love you @lilyjcollins (sic)" 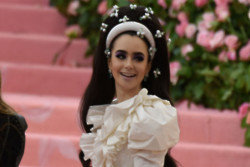 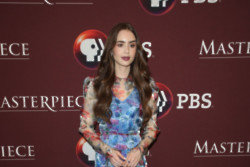 Lily Collins: My dog is more famous than me 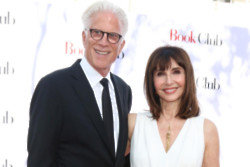